The European Union lost its highly rated trade commissioner Phil Hogan due to an Irish domestic scandal over pandemic regulations. It needs a new one fast given the volume of critical issues mounting up. 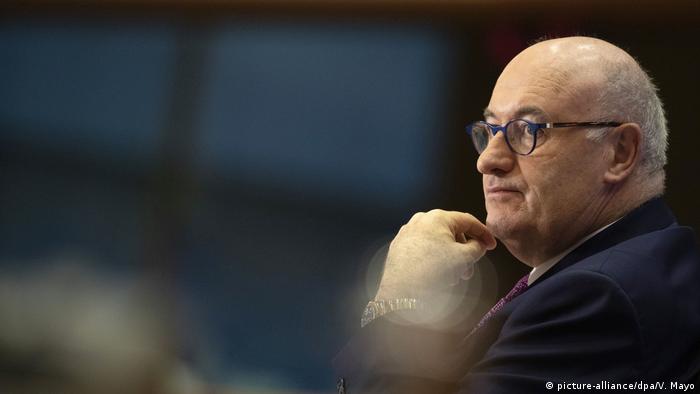 The resignation of Phil Hogan as the European Commissioner for Trade came about in bizarre circumstances and has presented EU Commission President Ursula von der Leyen with a policy headache when she needed it least.

Hogan was forced to resign after breaking various government guidelines related to COVID-19 restrictions while on an extended break to his native Ireland from Brussels.

While his movements in Ireland between July 31 and August 21 contravened several of the Irish government's public health guidelines, the most egregious was his attendance alongside 80 people at a golf society dinner in Connemara, far west on Ireland's Atlantic coast.

Hogan's initially nonchalant response to the scandal angered the Irish government, who pressured him to step down amid mounting public anger. The Commission initially backed him, but Hogan's explanations to von der Leyen about his movements were inconsistent and incomplete. Trust was damaged and he resigned. 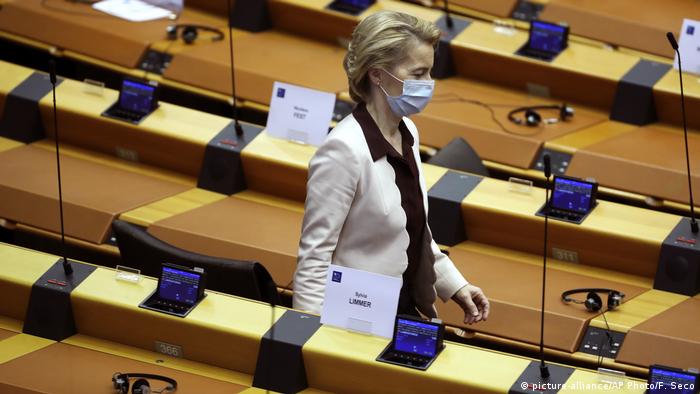 Ireland will soon submit two names, a woman and a man, for consideration to be the country's next Commissioner. It's up to von der Leyen as to the portfolio the chosen person gets, with no guarantees that it will continue to be the EU's trade brief.

Valued member of the EU 'College'

Before Hogan's fall from grace, he was one of the most valued members of von der Leyen's "College" —  that's the preferred collective noun for the 27 commissioners, who are tasked with heading various departments of EU policy.

Her faith in Hogan was reflected in the fact that she promoted him from the agriculture portfolio to the more powerful and influential trade role when she was tasked with heading the Commission one year ago.

Hogan was regarded by Brussels insiders as a strong performer. As well as being an informed voice on Brexit for the EU side, he had made progress in his negotiations on trade with the Trump administration.

The US and Europe had just agreed its first package of joint tariff reductions for several years. Indeed, collecting notes relating to ongoing EU-US negotiations was one of the reasons Hogan gave for some of his travel during his time in Ireland.

He had a strong relationship with US Trade Representative Robert Lighthizer and had helped to smooth transatlantic trade tensions, simmering after a few difficult years.

On Brexit, Hogan had a significant role to play as the head of the bloc's trade policy. Michel Barnier, the EU's chief negotiator, paid tribute to him earlier this week. "I will miss Phil Hogan, on whom I could always count to relay any Irish concerns to me very directly over the last four years," he said. "I used to meet him once a week as Trade Commissioner."

Hogan's departure has complicated things both for the Commission and for Ireland at a sensitive time.

Before the "golfgate" scandal, Hogan's influential presence in Brussels was seen in Ireland as a diplomatic boon. Although Hogan's poor communication around the scandal ultimately damaged von der Leyen's faith in him, it was Irish domestic pressure rather than European pressure which came most to bear.

"Viewed from a European context, there is disbelief that Ireland would jettison its respected and successful trade commissioner," said Eoin Drea, a researcher at the Wilfried Martens Centre, the official think tank of the European People's Party (of which Hogan's party is a member). "That is not to downplay his actions or minimize the impact of the pandemic on Ireland, but a simple reflection of how important Hogan was in the EU hierarchy," he wrote in The Irish Times.

A Commissioner's mandate is strictly EU-wide and it is not their job to promote national interests. Yet they can explain a national position at the most senior level. They have major influence.

At a time when Ireland is under pressure at EU level over its corporate tax arrangements with multinational companies, and when the question of its post-Brexit border arrangements remain complex, it needs such voices more than ever.

For von der Leyen, she now needs to find a new trade commissioner at a time when the international trading system is at its most frayed in decades. 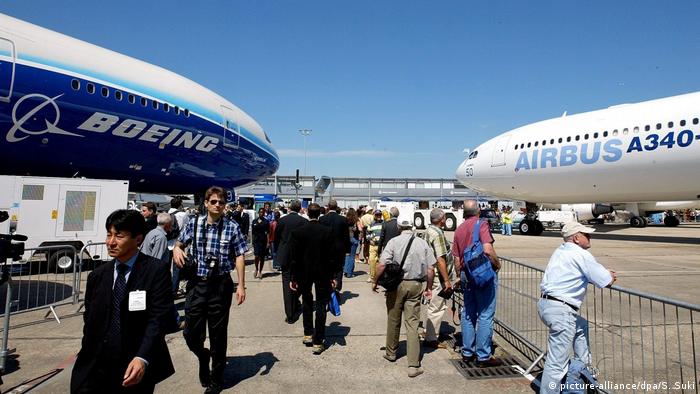 It's a sensitive time for EU trade relations, not least with the US, where a Boeing-Airbus showdown is looming.

The EU-US relationship remains tense, with a potential showdown looming over the Boeing-Airbus rivalry. The World Trade Organisation (WTO) has entered a period of major transition, with the question of relations with China likely to determine that body's future. Then there's the Brexit talks, which are going badly with less than four months to go before the deadline for an EU-UK trade deal is reached.

For now, the trade role is being held on an interim basis by Valdis Dombrovskis, European Commissioner for Financial Stability, Financial Services and Capital Markets Union. The least complicated solution for von der Leyen would be to put the next Irish candidate straight into the trade portfolio but she is unlikely to do that unless the person is a very suitable fit, given the importance of the role.

Various Irish politicians, both at domestic and European level, are in the frame to be nominated. But reports from Brussels suggest they will get a different portfolio, with one of the existing commissioners slipping into the trade post. The Irish nominees are likely to be confirmed by the end of the week, with the final decision, pending European Parliament approval, to be made by von der Leyen.

It is an important decision for the Commission president. Picking commissioners is not always such a tricky business. But given all that is at stake in the world of trade at the moment, it may prove to be one of the most significant moves of her time at the top.