Who are the Russian trolls indicted by the US? | Europe| News and current affairs from around the continent | DW | 19.02.2018

Who are the Russian trolls indicted by the US?

Journalist and whistleblower Lyudmila Savchuk once worked at Russia's St. Petersburg-based troll factory, hoping to expose it. She spoke to DW about the recent indictment of Russians on charges of election interference. 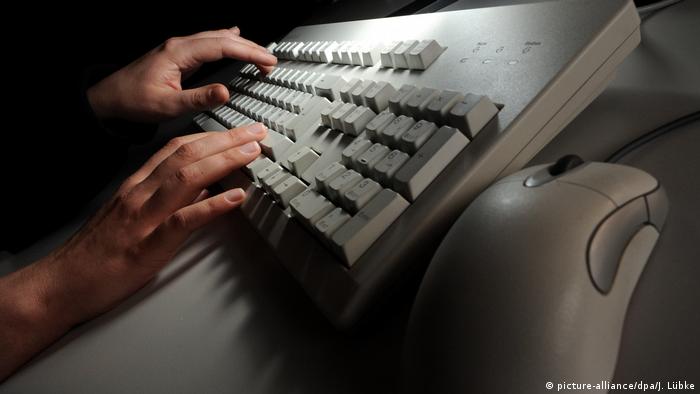 DW: Do you know any of the 13 Russians from the so-called troll factory whom the US has indicted on charges of trying to influence the outcome of the 2016 US presidential election via social networks?

Lyudmila Savchuk: I was aware of three names before I was hired: [suspected top personnel] Prygoshin, Burtshik and Bystrov. The media had already written about them in 2014. As far as the others are concerned, I checked out their profiles on social media. They are friends with other people I met at the troll factory.

Who are the people charged by the US?

What is the work in a troll factory like? What are the procedures?

A task is already waiting on the computer as soon as someone shows up for work. There is a daily list of topics, and the US is always among the top three or top five — always. Tasks for employees who deal with comments in the media or social networks are passed on verbally. 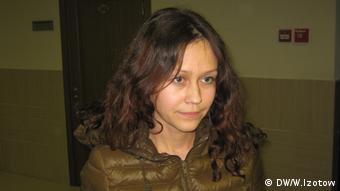 How many employees work there?

That factory actually isn't the only one. The factory on Savushkina Street, which is by the way moving, is the best-known. The employees in Moscow are not as well-known as those in St. Petersburg. Perhaps the biggest troll factory is in St. Petersburg. Some people work from home. There were about a thousand employees, though that is the figure quoted by the people who worked there until recently.

What do you know about the ordinary employees?

Usually they were young, about 20 years old, and they came to make money. The wages were comparatively good. You work two days, and have two days off. I listened around and found out that some people came from other cities, and even from Ukraine. They needed money to pay the rent in St. Petersburg.

The US is charging them with meddling in the election. Is that possible, is it plausible or is it exaggerated?

No one knows in how far they influenced the election, whether individual Americans changed their minds under the Russian influence.

But undoubtedly, the interference existed.

Even if just one person had left a comment in English on social media to the American public, it would have been an attempt to interfere. I don't doubt that they (the US authorities) are doing the right thing. Of course, we're not talking about 13 or 130. The sweeping activity beyond that continues. I presume there was enough evidence to indict the people on the list.

Lyudmila Savchuk is a freelance journalist who was fired from the factory after publishing articles in local press about the factory's practices. She then sued the troll factory to expose its practices.

This interview was conducted by Juri Rescheto.
DW's editors send out a selection of the day's hard news and quality feature journalism. You can sign up to receive it directly here.