Where are 'burqa bans' in Europe?

After a bitter legal fight, the Netherlands has put a limited burqa ban into force. DW takes a look at European countries that have had similar restrictions in place for years. 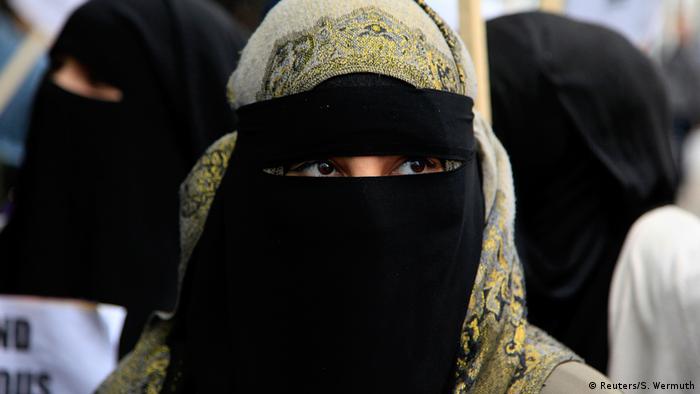 Bans against face coverings usually focus on clothing that obscures a person's facial features. Although the bans cover masks and motorbike helmets, they mainly target religious clothing, like the niqab or the burqa. That is why they are often called "burqa bans."

Burqas cover the whole body, covering the wearer's eyes behind a sort of lattice. Niqabs are for the face, but do not cover the eyes.

Different countries in the EU have their own regulations and rules. Several have introduced burqa bans.

If you cover your face with a veil in the Netherlands, you face a fine of at least €150. The ban not only applies to burqas and other veils, but also full-face helmets and balaclavas. It's unclear whether authorities will enforce the law — many cities have said they will not press fines.

The Netherlands introduced the ban after 14 years of debate. In 2005, the Dutch parliament surprisingly voted in favor of a proposal for a complete ban on burqas that had been introduced by right-wing lawmaker Geert Wilders. The parliament passed a milder version of the proposal in 2016. Many Dutch residents see the policy as purely symbolic — the daily newspaper De Volkskrant wrote that between 200 and 400 women regularly wear a burqa or niqab in the country of 17 million people.

Full-face veils have been illegal in Denmark since August 1, 2018. The Danish parliament validated the law in May 2018: 75 votes for and 30 against. People who break the law face fines of up to €135, which can increase significantly for repeat offenders.

Face veils have been banned in Austria since 2017 under a law known as the Law against Wearing Face Veils. The law requires people to show their facial features from chin to hairline. If that area is not visible, they face a fine of up to €150.

Like the Netherlands, Bulgaria introduced a burqa ban in 2016. Wearers face a fine of up to €750 if they break it. There are some exceptions for people playing sport, at work or in a house of prayer.

Belgium has banned full-face veils in public since July 2011.  Anyone who breaks the law risks a fine or up to seven days in jail. The ban affects a very small number of people. There are around 300 people who wear a burqa or niqab in Belgium, which is home to around a million Muslims. 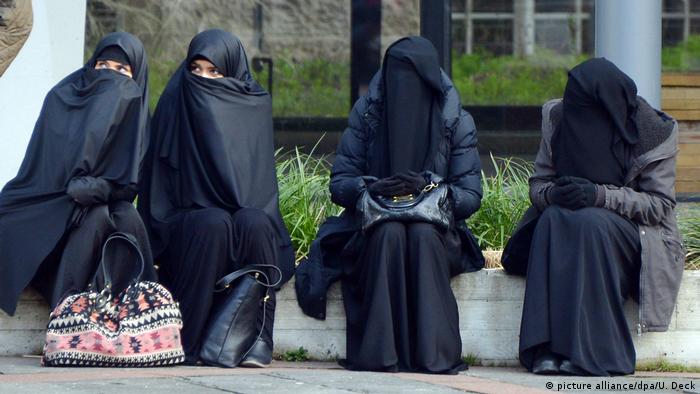 France was the first European country to ban anyone from wearing a full-face veil in public with a corresponding law in April 2011. To avoid allegations of discrimination, the law makes no explicit mention of religion and is rather vague. It states that "no one is allowed to wear clothing in public that allows them to cover their face."

Religious clothing has been banned in French schools since 2004, including headscarves. Again, the number of people who wear headscarves in France is small. Only 2,000 of France's five million Muslims wear a full-face veil.

Many other European countries have discussed, or are discussing, banning the full-face veil, including Germany, Switzerland, Estonia, Latvia, Lithuania and Norway.  Parts of Spain have introduced local bans. Italy has not debated any such move. The country has had a general ban on clothes that mask the wearer's identity since the 1970s.