What do fishing and family planning have in common?

In many parts of the developing world, contraception and family planning are sensitive issues. But what happens when communities ask for it themselves? 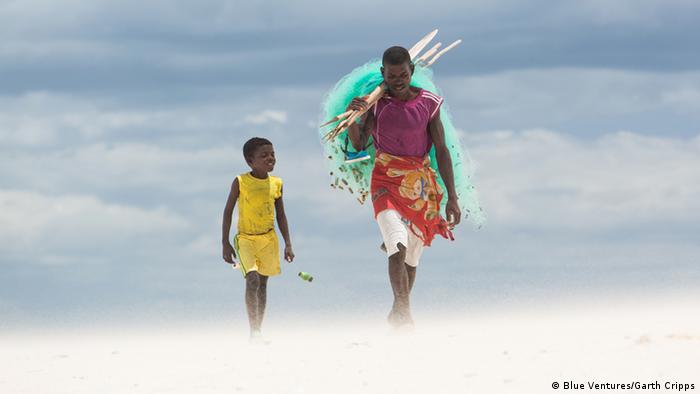 In remote fishing communities along Madagascar's  coastline, the lowly octopus is heavily relied upon to provide life's basic needs.

That’s a tall order for a creature of the deep - and an unsustainable one at that. In order to avert a race-to-the-bottom scenario, British non-governmental organization Blue Ventures  works closely with locals to encourage healthy fishing practices.

Since the organisation set up shop on the remote western shore of the island in 2003, the octopus population has robustly rebounded. This, in turn, has helped to preserve the economic base of the fisher folk.

That success encouraged Blue Ventures staff to forge stronger ties with the region's fishing villages, and ask them what they felt they needed. The answer was surprising.

"Community leaders approached us to provide family planning services," Caroline Savitsky, a coordinator for the NGO told DW. Sadify, which means "the freedom to choose" in Malagasy, was born.

Now almost 10 years old, it has a decade's worth of experience offering community-based family planning workshops to fishing towns such as Andavadoaka, which lies at the end of a single-track dirt road, a day's drive by car from the regional capital of Toliara.

Local women now have access to contraceptives at cost, which at market prices would otherwise remain out of their reach.

Providing women and families with "access and information to a variety of methods of contraception," is, Savitsky says, one of the major aims of Sadify.  "Empowering them to decide how many children to have, and when to have that child, is important." 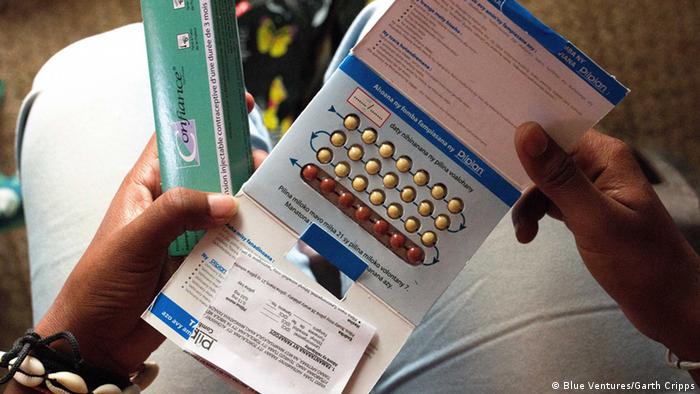 That in terms of managing both their own lives and the local fisheries, which are the main source of protein and financial security.

The overarching goal of the group is to empower the community to make informed decisions, whether on reproductive health or ownership of the fisheries, while eliminating gender boundaries.

By 2013, just more than 50 percent of women of reproductive age who were randomly surveyed in the fishing communities of Velondriake - where Blue Ventures works - were using contraception. That's a fivefold increase since the launch of Sadify in 2007.

That increase also correlates with the increase from zero to 38 percent of women in leadership positions in fisheries management. Some have even started their own businesses, growing seaweed and sea cucumbers.

This multifaceted approach to conservation, known as population, health and environment (PHE), recognizes the inextricable links between people and their natural world. 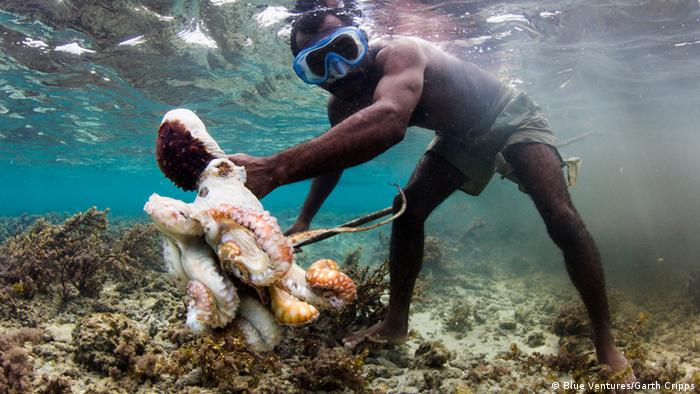 About a billion people live in or near ecological hotspots under acute pressure from resource exploitation such as overfishing and deforestation.

Madagascar is a case in point. Home to 21 million people and thousands of species found nowhere else on earth, it struggles to juggle conservation with economic and food security.

And while it has assistance in the form of the Blue Ventures initiative that serves 50,000 people, this dual conservation strategy has not been widely implemented elsewhere.

In many parts of the developing world, a woman's right to choose when she becomes pregnant and the number of children she decides to have remain sensitive issues.

Small families are good for biodiversity

According to A. Tianna Scozzaro, director of the gender, population and environment program at the Washington, DC, offices of the Sierra Club, the connection between family size and biodiversity is now part of the discussion among conservationists at high-level conferences such as the recent meetings of the IUCN, CITES and COP13.

But it is usually within the context of achieving sustainable development goals and food security as opposed to attainingreproductive rights for women.

"Gender issues need to be mainstreamed into environmental work," she said, adding that as women participate more fully in political and economic life, that presence is changing the landscape. 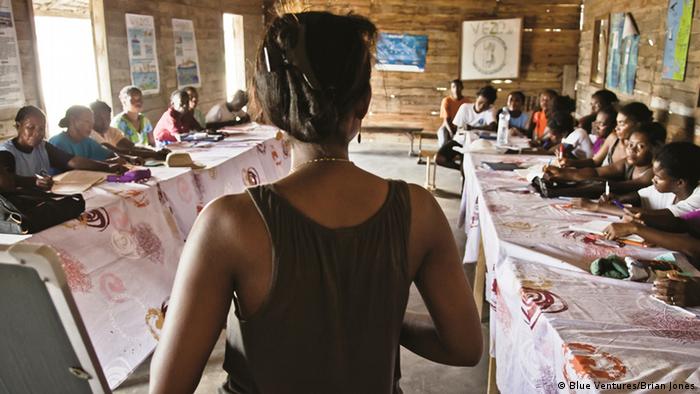 She cited some examples: "The more women who are involved in parliament, the stronger the environmental outcomes there are. Women are more likely to ratify environmental treaties."

Moreover, there's mounting evidence to suggest a correlation between gender parity and environmental stewardship in rural areas across the globe.

In the case of Madagascar's octopus industry, the addition of women to the management workforce has highlighted the potential benefits of a multifaceted approach to conservation. And not just for local communities.

"It's great for conservation groups to be able to respond to the most pressing needs where they work. And health organizations love it because they want to reach people outside of urban areas," Savitsky said.