Western luxury brands may no longer sell many goods to Russians due to sanctions on Moscow. With a market worth billions now off limits and Russian clients enraged, fashion houses could look further east to compensate. 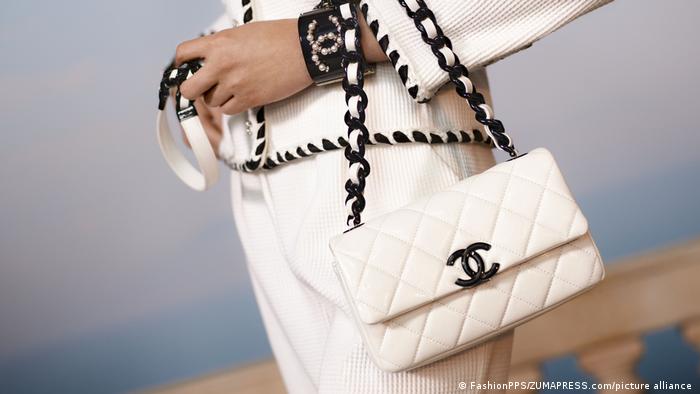 In a time-lapse video set to electronic music, influencer Victoria Bonya severs the flap of her handbag with a pair of oversized scissors. "Never seen any brand acting so disrespectful towards their clients," the Russian model wrote to her 9.2 million Instagram followers in a post accompanied by the hashtag #byebyeCHANEL.

Within seconds, an accessory worth thousands of dollars became collateral damage in a spat between the French fashion house and Russian customers. Chanel, along with other Western firms, closed its Russian stores shortly after Moscow invaded neighboring Ukraine in February and is now complying with Western sanctions that outlaw many sales to Russians, even abroad.

Other influencers jumped on the bandwagon, and Chanel was soon facing accusations of "Russophobia," taunts about historic connections to Nazis, and a flood of bag-destruction videos. The company was quick to stress it was only implementing EU law.

Since March, this prohibits the "sale, supply, transfer or export, directly or indirectly" of a wide range of luxury goods — which includes cigars, horses, leather goods and cosmetics worth €300 or more for use in Russia.

Chanel is even restricting sales to Russians abroad, confirming that it had "rolled out a process to ask clients for whom we do not know the main residency to confirm that the items they are purchasing will not be used in Russia." Chanel declined to explain how vetting works. "It is not a question of nationality, but of residency," the company wrote in an emailed statement.

Even less clear is what will happen with the lost market for luxury goods from companies like Chanel in light of the punitive measures. 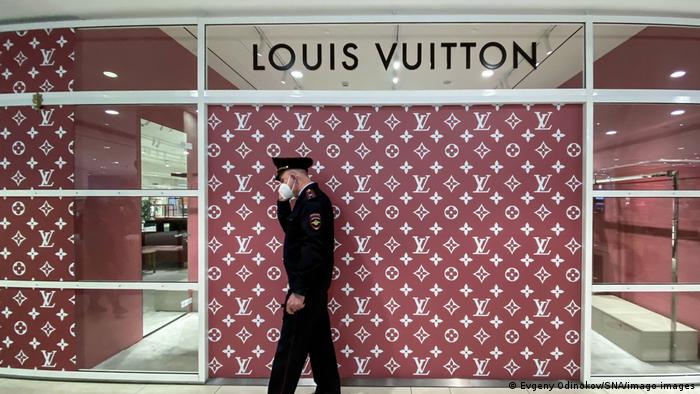 Sanctions affecting luxury goods are bad news for a sector which, like so many, has had a rough few years thanks to the pandemic. Russian customers make up 2 to 3% of the global luxury market, according to management consultancy firm Bain & Company. In 2021, sales inside and outside Russia accounted for about $7.4 billion (or €7 billion).

Although the volatile situation makes forecasting difficult, the conflict will weigh heavily on the sector, senior partner and luxury goods expert Claudia D'Arpizio explained. For one, Russians could spend more at home, she said.

So what might affected luxury brands do to compensate? Chanel declined to comment on its plans, but a peek at its 2020 financial report suggest one wise move could be to look further east. The first year of the pandemic saw the company's global revenue fall 17.6% year-on-year to $10.1 billion. While in Europe revenue plunged by 36.4%, in Asia that drop was just 3.1%.

"If you're in luxury goods and services, China is the story," management consultancy firm McKinsey wrote in 2019 already, describing Chinese consumers as "the engine of worldwide growth in luxury spending."

In fact, the pandemic fueled Chinese domestic luxury spending because international travel was off limits, Bain & Company wrote in December 2020.

Another part of the world with strong purchasing performance is the Gulf region, according to the Chalhoub Group, a company that distributes luxury brands there. “Gulf Cooperation Council personal luxury in 2021 has reached $9.7 billion, outpacing pre-pandemic level by 23% vs 2019,” the company wrote in a report.

Drop in the ocean

In reality, the material impact of luxury goods sanctions on the Russian economy is negligible compared to other measures, pointed out Amir Fadavi, a United States-based lawyer who runs the global tracking website SanctionsExpert.com.

The planned EU oil embargo announced last week should ultimately deprive Moscow of what the Brussels-based campaign group Transport & Environment calculated in March was worth $285 million of revenue every single day.

The advantage of luxury goods measures, according to Fadavi, is that they are quick and easy to implement, and have a relatively small impact on the states imposing them, compared to huge sectoral shake-ups like a  natural gas import embargo. 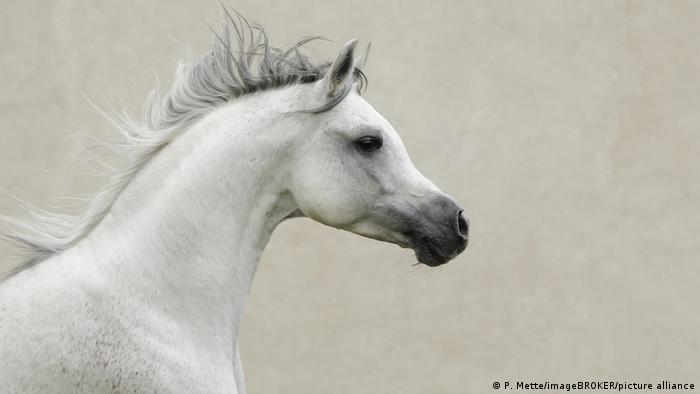 And — as Bonya's scissor-wielding act attests — they have symbolic value. "The European Union, United Kingdom and the United States did not want the wealthy Russians who are close to the government of Russia to be able to enjoy the luxury goods produced in their countries," Fadavi wrote in an email.

Fadavi also warned that full implementation globally would be difficult, as it's likely some countries will seek ways to circumvent bans.

Nor do such measures end the flow of covetable goods between Russia and Western countries. "Note that the restrictions are for most part applicable to exports," Fadavi pointed out.

In a controversial and widely reported omission, Russian diamonds thought to be worth billions annually are still allowed into the EU, where many are sold on the international market, particularly in the Belgian city Antwerp. The US did list Russian company Alrosa, the world's largest diamond mining company, under its sanctions regime, which Fadavi said is a "major blow" for the firm.

For now, Chanel’s iconic quilted bags are off the cards for Russian residents — even in miniature key ring form for €2,590. However, purchasing three bottles of Chanel No. 5 perfume (€74) plus two bars of No. 5 soap (€28) would still be playing by the rules.

Sanctions over Ukraine war: No more iPhones for Russians?

Western sanctions and corporate boycotts have severely impaired Russia's tech sector. As IT talent flees abroad, the country's technological future is on the line.