This follows announcements in July that France will reduce its troop presence. The Western statement called for Russia to "revert to responsible behavior." 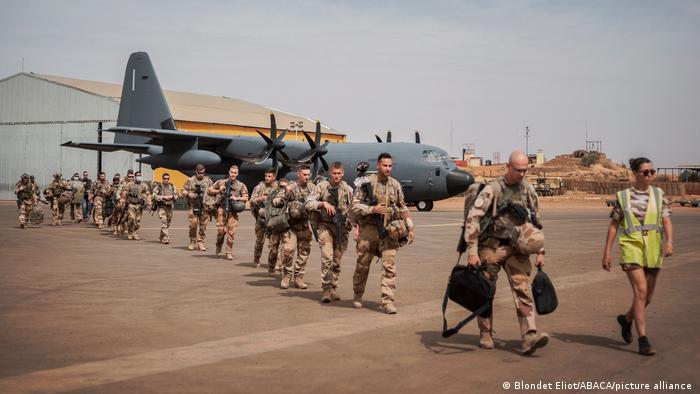 Sixteen Western countries issued on Thursday a joint statement condemning what they said was the "deployment" of mercenaries from the Russian Wagner Group in Mali.

Among the signatories of the statement are Canada, as well as France, Germany, the United Kingdom and 11 other European allies.

The United States is not a signatory of the statement, but US Secretary of State Antony Blinkon warned Mali not to accept Wagner mercenaries earlier this month.

What did the statement say?

"This deployment can only further deteriorate the security situation in West Africa, lead to an aggravation of the Human Rights situation in Mali, threaten the Agreement for peace and reconciliation in Mali," the statement said.

The statement accused Russia of giving material support to the Wagner Group, calling on Russia to "revert to a responsible and constructive behavior in the region."

The statement also said that the signatories regretted the choice of Mali's authorities to use "scarce public funds" to pay foreign mercenaries instead of paying their own armed forces. 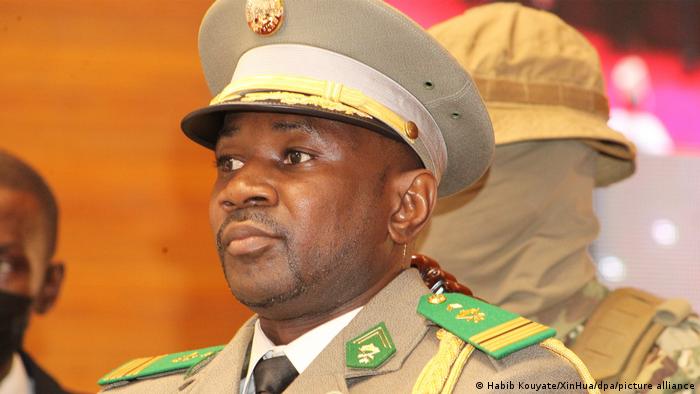 What is the situation in Mali?

In July, President Emmanuel Macron announced a drawdown of French troops in the Sahel region by early 2022.

France has said that Malian forces are ready to take over in fighting the insurgency in northern Mali. Macron promised African leaders in a meeting in July that France will continue to help fight groups linked to al-Qaida and the Islamic State.

Macron was due to raise concerns over the Wagner Group in a meeting with Mali's new interim president Assimi Goita. However, this trip was canceled for reasons related to the coronavirus pandemic.

Goita took power in June in Mali's second military coup within the space of a year.

French troops have been in Mali since 2013, when they intervened to stop an insurgency in the country's north.

The Sahel is reeling under escalating Islamist attacks. Is Africa's fight against the coronavirus eating up resources urgently needed to combat insurgency?