After the restoration of the old town center on the Vistula river's left bank, the Polish capital is now cleaning up the right bank. The district of Praga is developing into a hip area and an insider tip for tourists. 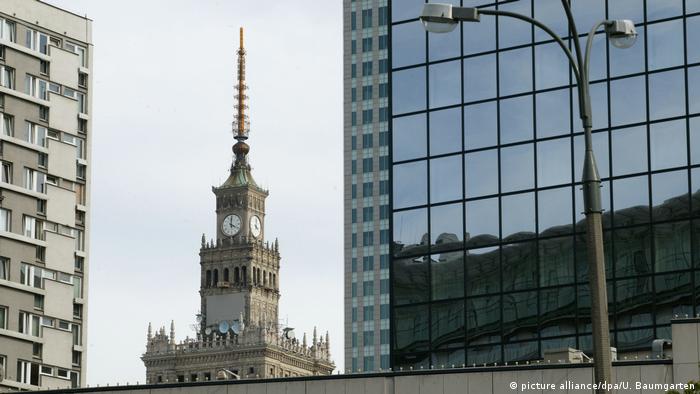 The tram takes only 10 minutes to take us from Warsaw's highly polished historical old town center on the left bank of the Vistula to the opposite river bank and the district of Praga. Here, away from the skyscrapers and gaggles of tourists, the Polish capital shows a more rugged and authentic face. The pre-war houses rise up to the skies. The plaster is crumbling off their facades and the house entrances are adorned with graffiti. 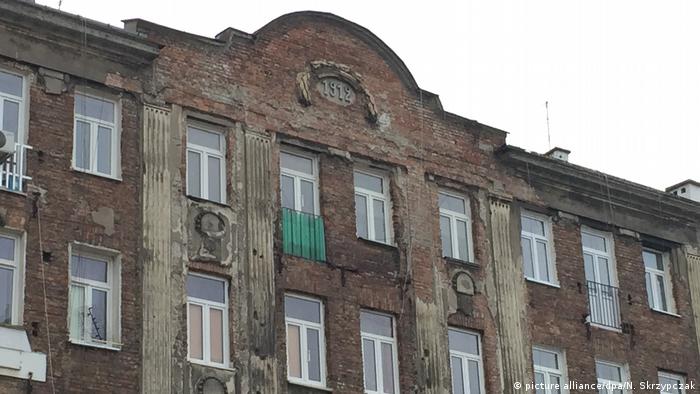 Warsaw's center was almost completely destroyed during the Second World War, but the damage in the district of Praga was not as extensive. This is where you find the highest number of preserved old buildings in the city. The Praga district is now often referred to as a trendy neighborhood. At first sight, however, the area does not seem very inviting. 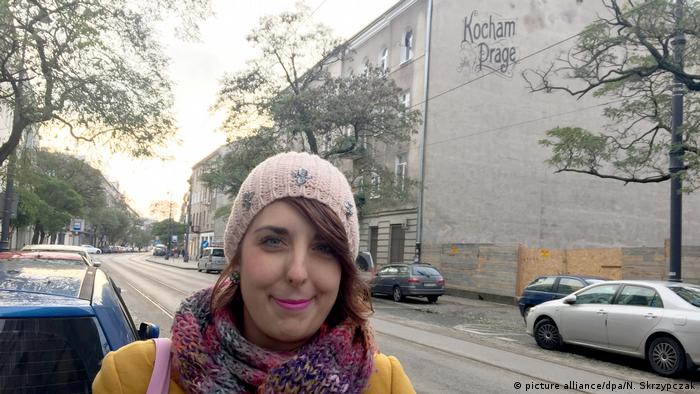 Tourist guide Katarzyna Jankowska explains that for a long time, Praga was regarded as derelict by officials. When the city was reconstructed, all efforts were focused on the left bank of the Vistula, where life in the capital is now centered. Those who could afford it moved into the comfortable new buildings there.

The 28-year-old guide explains that the right bank was rather home to factory workers and less well-off people. Lots of the old buildings were not renovated and many apartments still lack kitchens and bathrooms. For decades, the district was home to the poorest of Warsaw's poor, and the derelict streets were ruled by the criminal underworld earning it the nickname "the Bermuda Triangle" - another reason why it was seen prudent to avoid going anywhere near the area. 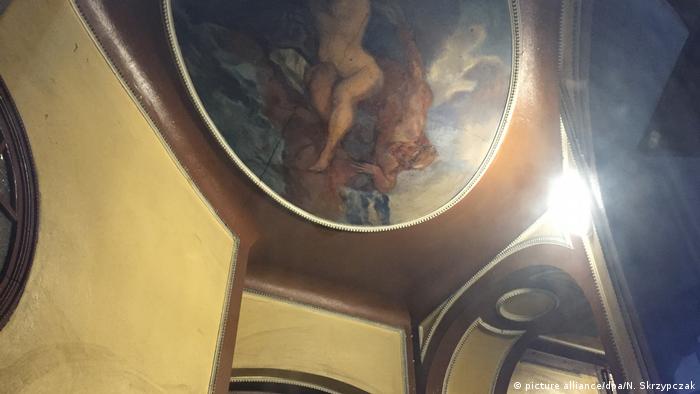 Ceiling frescos in a stairwell

Yet Praga has many fans. "For me it is the true old town center, the real Warsaw," Katarzyna Jankowska tells us. She knows exactly where to find remnants of the districts' past splendor: frescoes in dusty stairwells, inner yards with small chapels that have pictures of Mary and flickering candles.

One house wall still has an old shoe polish advert. Our local expert explains that despite appearances, it isn't old or historic at all but rather a remnant of a film production. Praga has served as the atmospheric location for movie makers like Andrzej Wajda or Agnieszka Holland. Director Roman Polanski also filmed scenes for his Oscar-nominated movie "The Pianist" here. 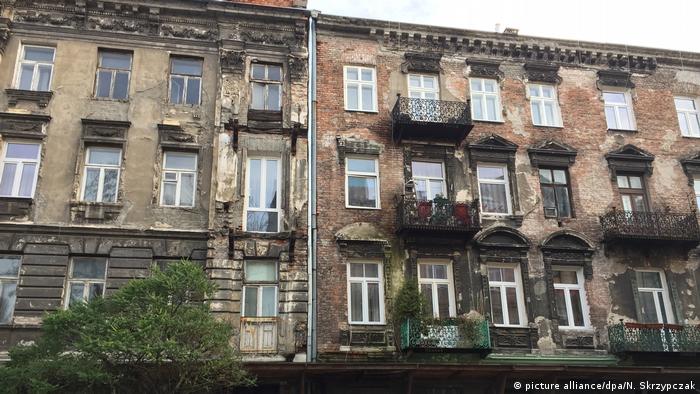 The need for renovation work in the Praga district is great

A face-lift on the right bank

Warsaw's municipal authorities now want to make up for years of neglect. An extensive revitalization project is to return the right bank of the Vistula river to its former pre-war glory and become an attraction for both locals and visitors.

"Instead of travelling across the world to praise other well preserved old cities, we should take care of Praga," says the district's mayor Wojciech Zablocki. But he also admits that "no other district faces challenges as great as this one." 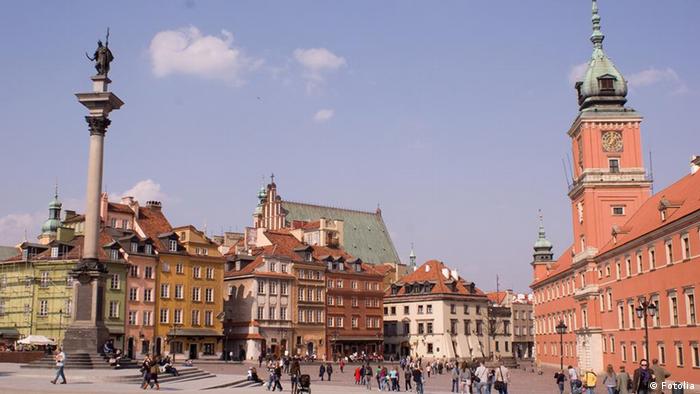 Renovated old town center houses on the left bank, the Royal Castle can be seen on the right of the picture

The renovation work has already been running for two years and it's expected to take at least another five to complete. But the work is already having an effect. The modernized buildings and the extension of the metro line has attracted artists and students to the area. Some restaurants, cafés and shops have opened. City guide Katarzyna Jankowska hopes the work will help recreate the old cityscape, without making the long time residents or the character of the Praga district suffer.

Mikolaj Dorozola is fascinated by the history of his home city. He shows us around the reconstructed old town, architecture from the Stalin era and the Museum of the History of Polish Jews. (29.08.2016)