Germany has set itself the ambitious goal of becoming carbon neutral by 2045. But the war in Ukraine and steeply rising global prices for energy are threatening to throw the plan into disorder. 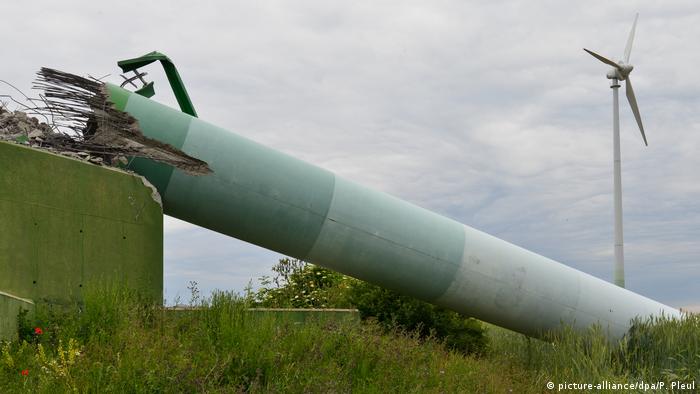 Germany wants to shut down its three remaining nuclear reactors by the end of the year making good on a pledge by former Chancellor Angela Merkel to end hazardous atomic power generation.

The current government led by Olaf Scholz is seeking to phase out the use of coal as quickly as possible, "ideally" by 2030. Both Scholz and Merkel were originally banking on cheap Russian gas to bridge the period until renewable forms of energy like wind, solar and hydrogen will cover all of Germany's energy needs.

But Russia's war against Ukraine and calls for a complete ban of oil and gas imports from the country have raised the stakes for Germany in the global scramble for tighter energy supplies.

The war in Ukraine has wreaked havoc on the global economy as the world reels from high energy and metal prices. As the war rages, DW looks at the fallout on commodity markets since the February 24 invasion.

Since the Russian invasion of Ukraine, gasoline and diesel prices have exploded in Germany. Yet the price of crude oil has already fallen again. Who profits from high prices at the pump?

As the war in Ukraine rages on, the European Union is desperately searching for alternative energy sources. Africa has abundant reserves, but experts say the continent's energy sector needs urgent reforms and help.

Plans to quit Russian oil and gas could push emissions higher if it slows down the phase-out of coal and locks in reliance on liquefied natural gas.

Opinion: Nuclear energy is not sustainable

The EU wants to partially label nuclear power investments as climate-friendly. That could slow down the development of sustainables but not stop it. Nuclear energy is not making a comeback, says DW's Jens Thurau.

Is coal making a comeback in Germany?