VW taken to court in New York, Massachusetts and Maryland

Three US states have accused Volkswagen and its affiliates of cheating on diesel emissions. The suits accuse the German automakers of defrauding customers, misleading regulators and seeking to cover up the deception. 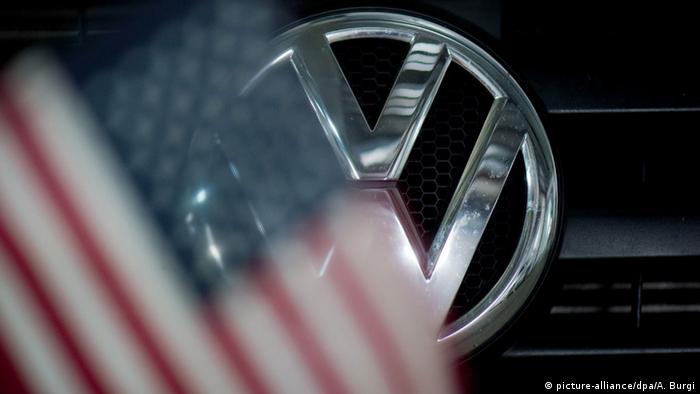 New York, Massachusetts and Maryland charge that employees of Volkswagen and affiliated companies knew that the world's No. 2 automaker equipped vehicles with software to cheat emissions testing. The suits allege that VW submitted false emissions data to regulators and sought to eliminate evidence when an investigation began. The actions make allegations about the involvement of VW engineers and executives.

"These suits should serve as a siren in every corporate boardroom that if any company engages in this type of calculated and systematic illegality, we will bring the full force of the law - and seek the stiffest possible sanctions - to protect our citizens," New York Attorney General Eric Schneiderman said.

The officials charge that VW issued "sham" recall notices to owners and dealers to "turn down" software. About 25,000 cars were affected in New York, 15,000 in Massachusetts and nearly 13,000 in Maryland. The automaker and its affiliates sold 600,000 such cars US-wide.

Schneidermann made the announcement in New York City Tuesday, next to Maura Healey, attorney general of Massachusetts. Officials from Maryland announced their action separately.

"This 'clean diesel' was nothing more than a dirty cover-up," Healey said late Tuesday.

According to the suit, Martin Winterkorn, the CEO when the scandal broke, and his successor, Martin Müller, an Audi executive at the time, knew of the devices by spring 2014. The suit alleges that they "had ample notice of the existence of unlawful, illegal devices and did nothing to prevent both Audi and Volkswagen from repeatedly deceiving regulators, and the American public, for another 17 months." 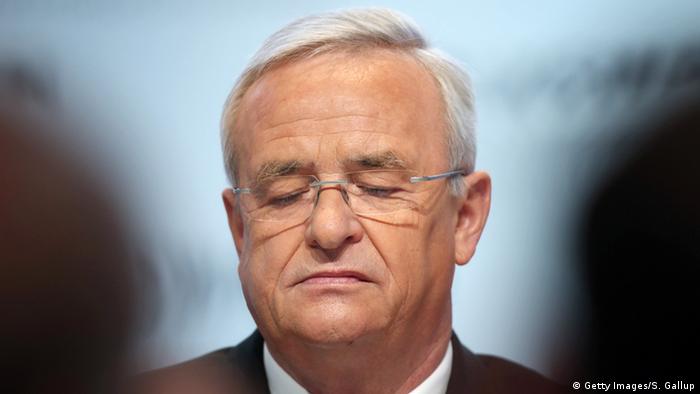 Former CEO Winterkorn and his successor are named in the suits

The prosecutors said consumers believed they would get "green diesel" cars but the vehicles illegally emitted pollutants linked to respiratory disease. The Justice Department and Environmental Protection Agency haven't reached a deal with VW on fines as part of a separate settlement that could bring in an outside monitor to oversee compliance. VW also faces a Justice Department criminal investigation.

Since the scandal came to light, VW has agreed to buy back or modify vehicles, create an environmental trust worth $2.7 billion ($2.5 billion euros) and invest $2 billion into zero-emission vehicles. In all, the company agreed to spend up to $14.7 billion to settle lawsuits over the cheating. However, Schneiderman and Healey said that the settlement did not resolve claims regarding violating state environmental laws and did not cover all the affected vehicles.