A study on violence in German schools ended with results the head of a major teachers union called "shocking." He said parents and kids are both, in part, to blame for the attacks. 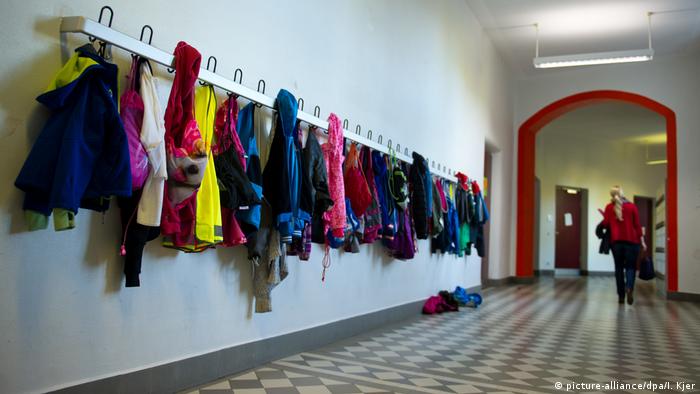 Physical violence against teachers occurred at around a quarter of Germany's schools in the last five years, according to a new study by the Forsa polling institute.

"The results are as clear as they are shocking," VBE chief Udo Beckman said. "This ... once again underlines how relevant this topic [of school violence] is."

In the study, Forsa asked administrators at 1,200 schools across Germany whether violence against teachers had taken place and about the support schools gave to victims.

The results showed stark variance between different types of schools. 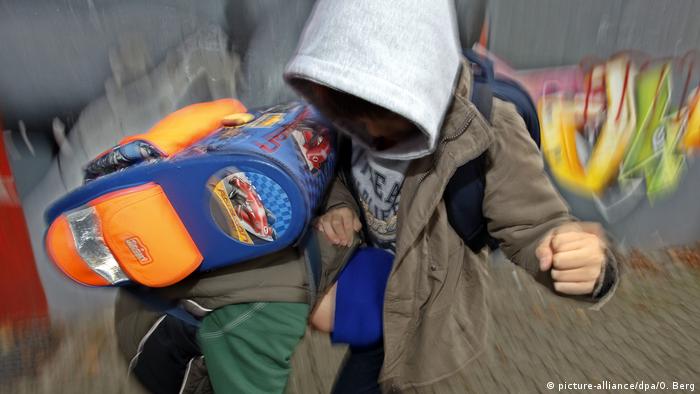 Parents and kids at fault

Ten percent of school administrators also said they could not adequately support teachers who had been victims of violence. More than half cited uncooperative students and parents as reasons for the inadequate support.

Although the study did not examine what caused students to attack teachers, Beckman suggested parents were to blame.

"When parents use abusive language or physical violence to get what they want, it isn't surprising," he said.

The VBE chief, nevertheless, dismissed the observation voiced by some commentators that schoolchildren with immigrant parents were more prone to violence. "I can't confirm that," he said, adding that the violence against teachers was a widespread problem.

Time To Get Tough? - Youth Violence in Germany

Around a third of administrators said they thought state officials did not take violence against teachers seriously enough.

Beckman called that finding "disgraceful" and accused state governments of spreading the "myth" that school violence was not a widespread problem.

To address the issue, he said the government should start collecting statistics on rates of violence in schools and invest far more money into supporting teachers who have experienced violence.

School Violence: "We Need to Recognize the Risk Signals"

On the fifth anniversary of Germany's worst school massacre, DW-WORLD.DE spoke to Jens Hoffmann, a psychologist whose research focuses on the detection and prevention of mass killings in schools and businesses. (26.04.2007)