German officials said the raids were carried out in the homes of one German and one Kosovar national. 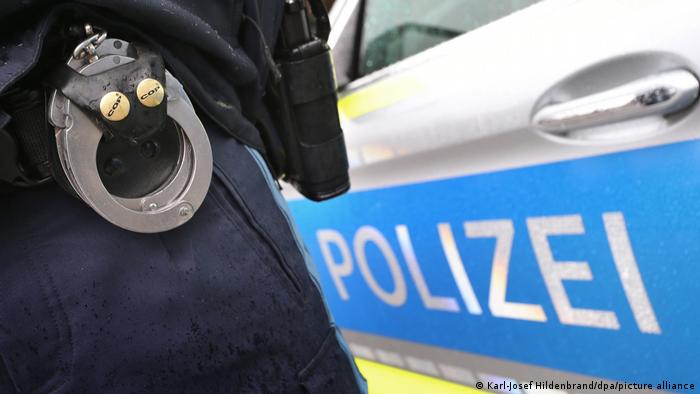 The homes of two alleged accomplices were searched in Germany

German police announced Wednesday they raided the homes of two alleged accomplices of the November 2020 terror attack in Vienna that left four dead and more than 20 injured.

The German Federal Prosecutor's Office in Karlsruhe said the two accused, Blinor S., a national of Kosovo, and Drilon G., a German national, are believed to have had advanced knowledge of the attack and failed to report that such an attack was imminent.

The raids were carried out in their homes in Osnabrück and Kassel.

Before Kujtim Fejzulai, a dual citizen of Austria and North Macedonia, was killed by police following the attack, the two alleged accomplices visited him for several days in July 2020. Shortly before their visit, Fejzulai acquired the weapon he used in the attack.

Both men had been targets of the investigation since shortly after the attack due to DNA traces on the rapid-fire rifle used in the attack.

Prosecutors allege that on the day of the attack on November 2, even before the attack got underway, the two men deleted their communications on social media with the attacker.

Fejzulai had a previous conviction for trying to join the "Islamic State" in Syria.

According to the prosecutor's office, in addition to the two suspect accomplices' "close personal relationship" with Fejzulai, the duo also visited fellow radical Islamists in Austria and Switzerland. The two were not placed under arrest.

A 24 -year-old German woman and four injured Germans were among the victims. The "Islamic State" claimed responsibility for the attack.