A 19-year-old man was imprisoned for nine years over his involvement in plans for two Islamist extremist attacks in Germany. One of the suicide missions was to be carried out by a 12-year-old boy. 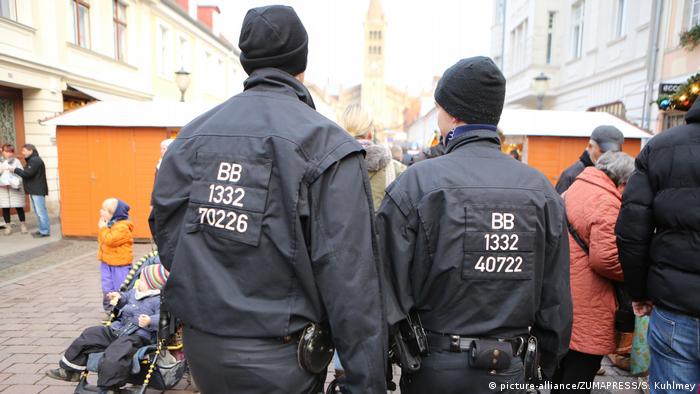 The Vienna Criminal Court sentenced an Austrian man of Albanian descent to nine years in prison on Friday in connection with plans for two Islamist extremist attacks in Germany.

The case highlights the challenges posed by radicalized youth ready to commit acts of terror at home and in neighboring countries.

What the court found

What else happened in court?