Javier Tarazona was detained after alleging links between members of the Venezuelan government and illegal armed groups from Colombia. 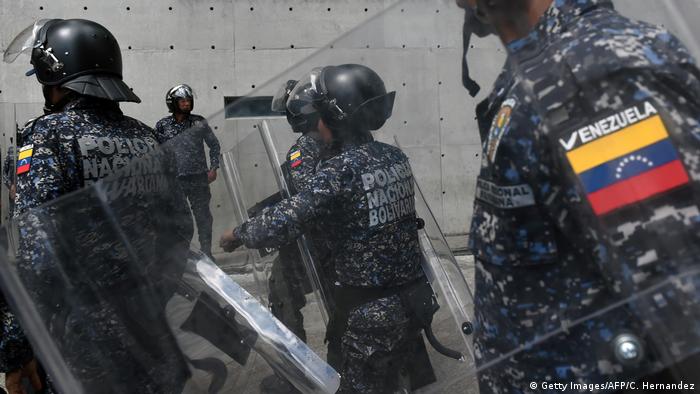 Venezuelan police detained the director of the human rights nongovernmental organization Fundaredes and two activists, the group said on Friday.

A fourth human rights activist, who was also arrested Friday, was released after eight hours in detention, according to Caracas-based rights group Provea.

What did Fundaredes say about the arrest?

Fundaredes said Tarazona and two others were detained in the northwestern state of Falcon after reporting to the state's prosecutor that intelligence service officials had harassed their team.

Tarazona earlier said unidentified armed men had been waiting for him at the door of his hotel.

"It is alarming that the Venezuelan state maintains a policy of intimidation, threat and harassment against human rights defenders," said Clara Ramirez, the group's documentation and human rights coordinator.

What abuses did Fundaredes report?

Fundaredes has been the most active group documenting and criticizing Colombian armed groups' abuses in border areas and their illegal trafficking and mining activities.

The rights group lifted the lid on the unrest in remote parts of the western Apure state on the border with Colombia, criticizing the government's response and accusing it of harboring the fighters.

In March, Fundaredes denounced fighting between Venezuela's military and dissident groups of the Revolutionary Armed Forces of Colombia (FARC) guerrillas in Apure.

Fundaredes also reported in May that alleged members of FARC kidnapped eight soldiers at the border before the Venezuelan government denounced the "infamous kidnapping" days later.

The unrest has displaced hundreds of inhabitants of Apure, according to Fundaredes. 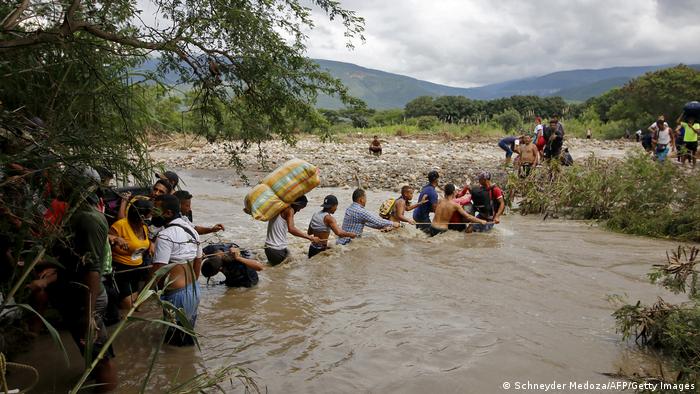 How are Venezuelan-Colombian relations?

The Venezuelan government does not name the armed groups it blames for the conflict, but it calls them "terrorists" or links them to Colombian President Ivan Duque.

Colombia has long accused Venezuela of protecting members of FARC and other rebel groups on its soil — a charge Venezuela has denied.

The two counties severed diplomatic ties in 2019 after Colombia recognized opposition leader Juan Guaido as the leader of Venezuela over Nicolas Maduro following a disputed election.