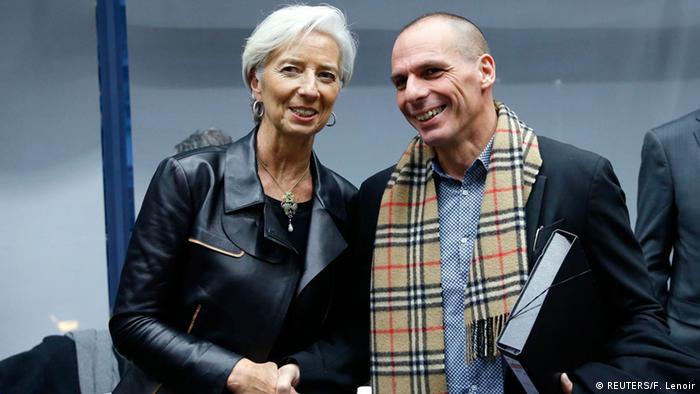 Varoufakis and Lagarde will hold informal discussions on Sunday on Greece's reform program. The Greek finance minister will also meet US Treasury officials on Monday.

The talks come just days ahead of an April 9 deadline for Greece to repay a 450-million euro ($493.8 million) loan instalment to the International Monetary Fund. There has been concern over a possible default, which the Greek government has sought to quash.

"The payment to the IMF will take place on April 9. There is money for the payment of salaries, pensions and whatever else is needed in the next week," Mardas said.

Greece is locked in negotiations with creditors over its international bailout program, and has not yet received the remaining funds in its 240-billion euro EU-IMF reserve package, with Brussels insisting it approve Greece's new reforms.

Finance deputy ministers from the EU will meet on April 8 and 9 to try and agree on the reforms, to unlock the last tranche of the bailout.

The Greek government hopes to raise billions of euros in state revenues this year by cracking down on tax evasion, as well as the sale of the Pireaus Port Authority and a number of regional airports.