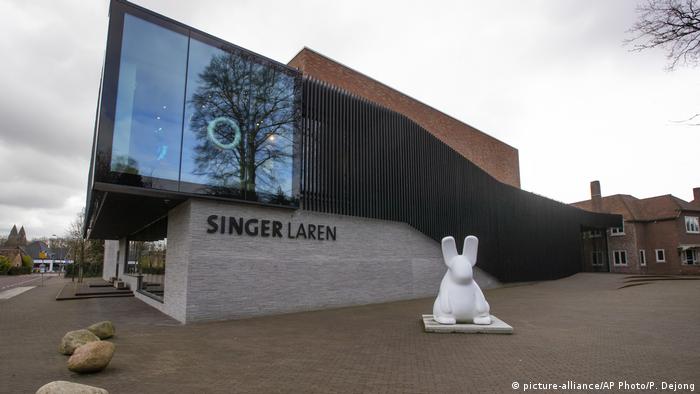 A painting by Vincent van Gogh was stolen in an overnight raid from a Dutch museum, museum officials announced on Monday.

The Singer Laren museum east of Amsterdam says "Parsonage Garden at Nuenen in Spring" by the Dutch painter was stolen in the early hours of Monday. The museum is currently closed as part of restrictions to slow the spread of the coronavirus pandemic.

"I am shocked and incredibly pissed off," museum director Jan Rudolph de Lorm told Dutch public broadcaster NOS. "Art is there to be enjoyed and to comfort people, especially during this difficult time." 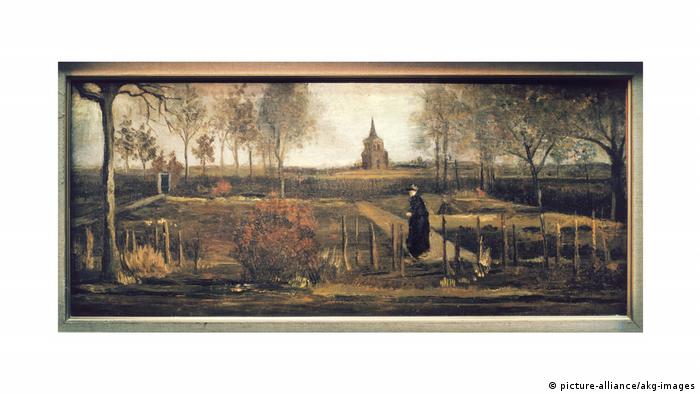 The stolen painting is reportedly worth up to €6 million

Police say thieves entered the museum at around 3.15 a.m. local time. They are currently examining security footage and investigating the crime.

The museum, which lies around 30 kilometers (18 miles) from Amsterdam, has not reported any other missing works. The museum houses around 3,000 works.

Before the closure, the museum was hosting an exhibition titled "Mirror of the Soul," in cooperation with Amsterdam's Rijksmuseum.

The museum houses the collection of American couple William and Anna Singer, with a focus on modernism such as neo-impressionism, pointillism, expressionism and cubism. Works by Dutch abstract artist Piet Mondrian and Dutch-Indonesian painter Jan Toorop are housed there.

A Berlin court found three men guilty of having stolen a massive 100-kilogram gold coin from the city's Bode Museum in an audacious inside job in 2017. The coin, valued at millions, has not been seen again since. (20.02.2020)

A group of armed robbers stole more than $15 million in cash from an armored truck in the Chilean capital of Santiago. It was one of the biggest heists in the country's history. (09.03.2020)