The authorities said they believe at least seven people must have participated in the theft at the Green Vault museum. Two of the perpetrators must have been small in order to break into the Jewel Room, they said. 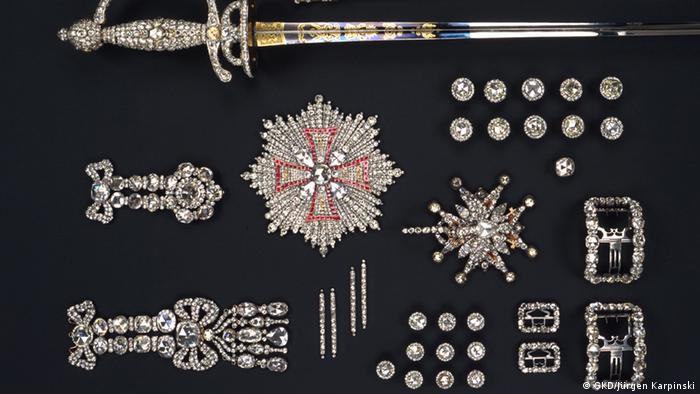 Police in Dresden released more details on Thursday about the massive jewelry heist at the city's Green Vault in November.

Authorities say that after carefully trawling through the local CCTV footage, they have determined that at least seven people took part in the robbery.

They also released a sketch of one of the perpetrators, who is believed to be about 25 years old: 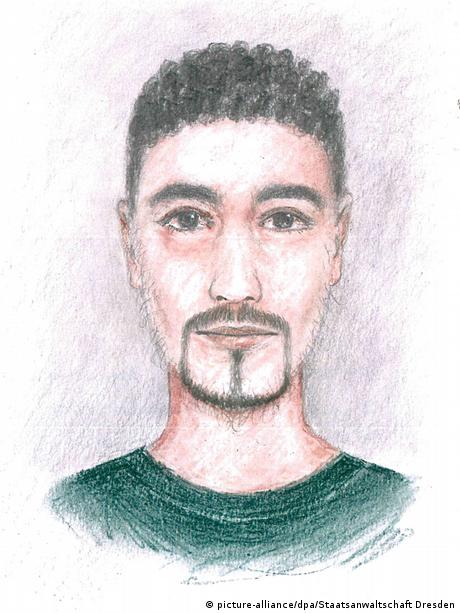 The sketch of one of the suspects

Police said they have determined the make and model of the getaway vehicle, an Audi A6. It was sold to an unknown buyer last August in Magdeburg, another city in Germany's east, by a man authorities believe is connected to the crime. The car was likely repainted before the break-in, indicating that the theft was planned well in advance. The car was later found having been set on fire in a Dresden garage.

On the night of November 25, the thieves started a fire near the museum that destroyed the building's power box. They then were able to cut through iron bars and broke into the Green Vault. Police have said that at least some of the thieves must have been relatively small in order to fit through the window into the Jewel Room.

They smashed the glass cases with axes and made away with loot worth approximately 1 billion euros ($1.1 billion), including the famed 49 carat Dresden White Diamond, which was discovered in India and bought by Saxony's royal family in the 18th century. Other pilfered items included many other pieces of diamond, ruby, emerald, and sapphire jewelry and a diamond-encrusted medal that once belonged to the King of Poland.

The Green Vault is one of Europe's oldest museums. It was founded in 1723 by the Saxon King Augustus II.

Two months after a brazen robbery at one of Europe's largest treasure collections, an Israeli firm has claimed it was offered the priceless jewels to buy. But German authorities said they had no such evidence. (10.01.2020)