Ask Russians what their most famous Christmas song is, and they'll answer in a heartbeat: "V lesu rodilas yolochka" (The forest raised a Christmas tree). 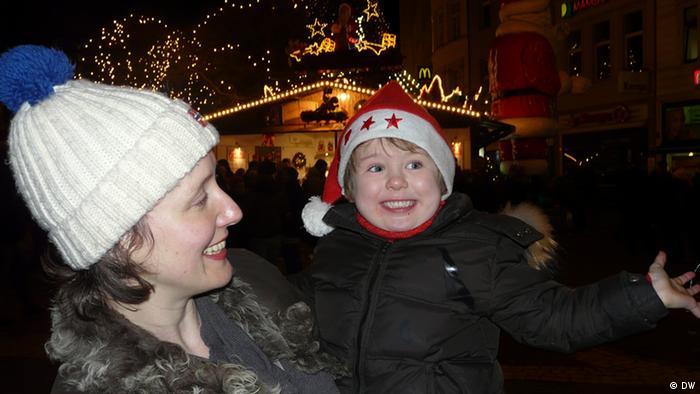 History was made at house number five in Patriarshy Lane in the heart of Moscow. It's where Russia's most famous Christmas song was written: "V lesu rodilas yolochka."

German-Russian Leonid Karlovich Beckmann was a biologist, not a musician, by profession. He croaked out the little song to his young daughter, and it was his wife - a pianist - who liked the melody so much that she put it in notes.

In contrast to "true" Christmas songs, this song was considered harmless, even during Soviet times. Its lyrics, taken from a poem penned by Raisa Kudasheva, were not about the star of Bethlehem, the manger or baby Jesus. It was solely about the Christmas - or fir - tree (yolochka) that was so looking forward "to visiting the children." The song's unobjectionable images made it a hit during the Soviet period.

It's the sweet little text, the nice melody and the memories of childhood it evokes that make "Yolochka" unforgettable to many in Russia. Even here in Germany, where I've lived now for 20 years, when the Christmas season rolls around, my inner voice hums: "V lesu rodilas..." And my little son, who's a true Cologne native, can even sing along.