Leading US trade associations have written to President Donald Trump, urging him to halt plans to slap higher tariffs on Chinese imports. They said they feared a chain reaction of negative consequences. 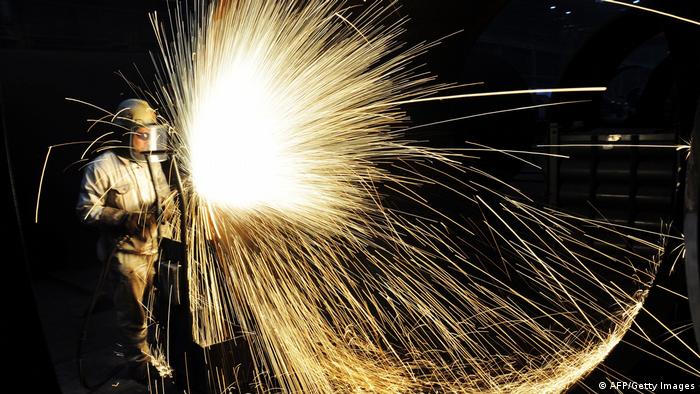 In a letter first reported Sunday by the Wall Street Journal, 45 US trade groups representing everything from the high-tech industry to apparel vendors and auto parts importers said planned tariffs on China shipments would backfire sooner or later.

"The imposition of sweeping tariffs would trigger a chain reaction of negative consequences for the US economy, provoking retaliation," the letter said.

"It would stifle US agriculture, goods and services exports and raise costs for businesses and consumers," feared the groups and companies that had signed the letter, including Apple, Alphabet, Walmart and Nike.

They added "the Trump administration should not respond to unfair Chinese practices and policies by imposing tariffs or other measures that will harm US companies … and investors."

Rather, the US "should work with like-minded partners to address common concerns with China's trade and investment policies."

Among other things, the US administration had accused Beijing of forcing US companies to turn over proprietary commercial information and intellectual property as a condition of operating in the Asian nation.

US Trade Representative Robert Lighthizer recently proposed a package of tariffs on China, with the trade deficit with Beijing running to a record $375 billion (€306 billion) last year.

With US tariffs announced on major imports including steel and aluminum, trade war fears have left markets jittery and US trading partners torn between conciliation and retaliation.