US steps up fight against Islamists in the Lake Chad basin

US representatives will this weekend attend a regional security conference in Abuja. US President Barack Obama has been stepping up efforts to fight an alliance between Boko Haram and the "Islamic State" (IS). 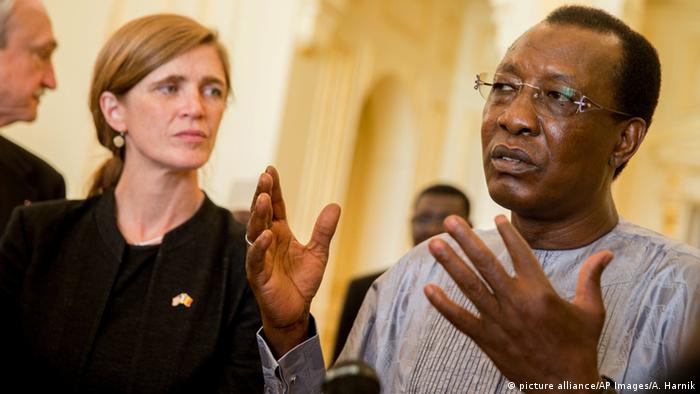 Bolduc's statement which was carried in an article by the New York Times, also cited a weapons cache believed to have come from IS fighters in Libya which was being transported to the Lake Chad region. Apart from the allegiance, the top US military official warned that Boko Haram and the "Islamic State" (IS) have been sharing tactics, techniques and procedures.

"If the partnership develops, it could cause a significant threat to the US," John Campbell, senior fellow for African policy studies at the Council on Foreign Relations, told DW. Campbell, a former US ambassador to Nigeria said Boko Haram had so far shown little interest in targeting the US or the west in general. "It's very different from the IS which is bitterly hostile to the west and bitterly hostile to the United States."

"If that alliance between the "Islamic State" and Boko Haram develops, Boko Haram might transform or de-transform itself into an anti-western, an anti-American force," Campbell said. "It is not yet clear that the [Boko Haram/IS] partnership is developing, what is clear is that there is a potential for a partnership to develop," he added. 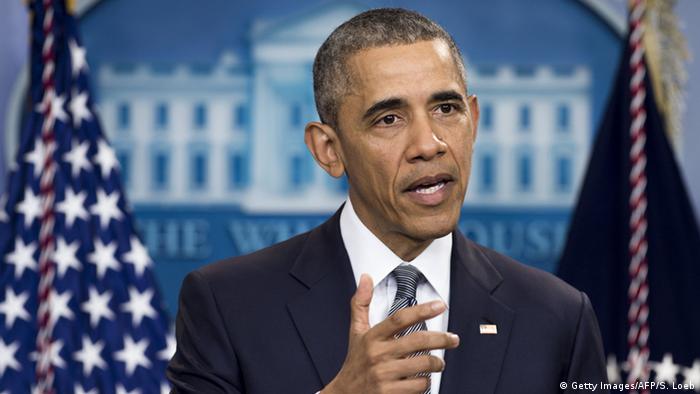 Nigeria's militant Islamist group Boko Haram pledged allegiance to IS in March 2015. The declaration which was made through an audio tape by Boko Haram's leader Abubakar Shekau, also changed the name of the terrorist group from Boko Haram to "Islamic State West Africa Province" (ISWAP).

President Obama's administration is mulling over the sale of 12 A-29 Tucano light attack aircrafts to Nigeria. The propelled winged fighters are meant to bolster Nigeria's fight against the militants. They can be used for training, surveillance and carrying out attacks. Tuscanos are able to support two mounted machine guns that can carry up to 1,550 Kg (3,417 pounds) of weapons.

Though the possible sale is still subject to review by the US Congress, it emphasizes the increasing US readiness to assist Lake Chad Basin Commission member nations fight extremism.

According to officials, Washington is also dedicating more assets to gather intelligence, surveillance and reconnaissance that could help regional countries in the fight against the Islamic militant fighters. Furthermore, the US plans to conduct additional military training for Nigerian troops.

The US currently has 6,200 troops who are engaged in 26 locations across the African continent, that's according to the US Navy Vice Admiral Michael Franken, deputy commander of the Pentagon's Africa Command. Most of the troops are Special Operations Forces. 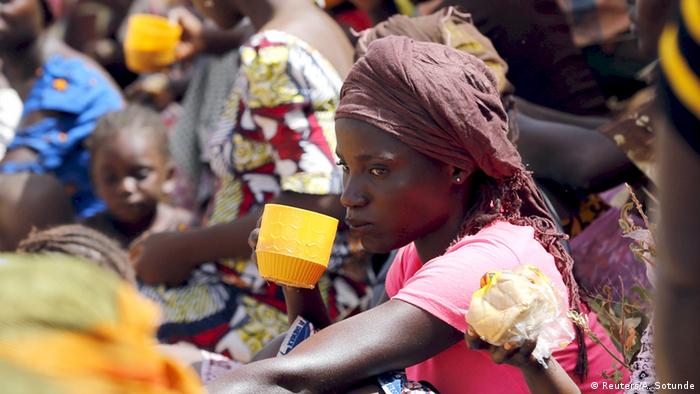 This year, the Pentagon has proposed spending $200 million (177 million euros) to assist military forces of North, Central and West African nations with training and equipment. In addition to that, a $50 million drone base in the Agadez region of Niger is currently under construction. Once completed, the base will be used to fly the Reaper surveillance aircraft over the Lake Chad basin region.

John Campbell however downplayed the military influence that the US is currently projecting in and around Lake Chad basin. "The US military presence in the region is extremely small, it is very easy to exaggerate its size and importance."

During Samantha Power's visit to the Lake Chad region, the US pledged $40 million to assist victims of Boko Haram. This additional support raises the amount set aside for the aid program to $237 million between 2015 and 2016. 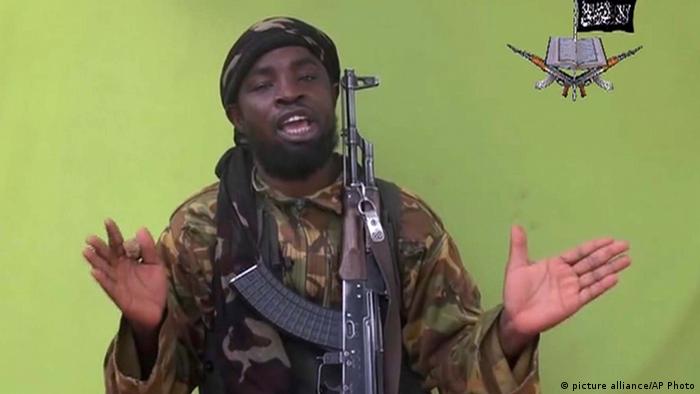 Boko Haram's leader Abubakar Shekau declared allegiance to IS in 2015

According to the UN, 2.3 million people have been displaced in the Lake Chad region since 2013. Experts have long warned about the possibility of Boko Haram or other Islamist groups taking advantage of the internally displaced persons, by either recruiting them or attacking them.

"Boko Haram has already taken advantage of them by launching attacks on refugee camps at various times," Campbell said. He said the best way of dealing with this problem was by increasing humanitarian aid and soft diplomacy. "I think he [Obama] is genuinely concerned about what is happening there," the former US diplomat said. "The focus has to be on the impending humanitarian crisis in the region which will be an issue of concern for both the United Nations and the Obama administration," Campbell added.

The US ambassador to the United Nations Samantha Power has pledged support to countries involved in the fight against Boko Haram Islamists. Power made the statement while in Nigeria, having visited Chad and Cameroon. (22.04.2016)

Droughts, unemployment and conflict over resources: Residents around Lake Chad are grappling with the consequences of climate change. Terrorist groups like Boko Haram know how to exploit this to their advantage. (07.12.2015)

The US-made aircraft were formally sold under the Trump administration in 2017. Nigeria wants the 12 attack planes to battle an Islamist insurgency; militants downed one of its jets this week.