US set to approve $4 billion defense sale to Romania

The US State Department says it is ready to approve the sale of Patriot missile defense systems to Romania. The purchase is a further signal that Bucharest is concerned about the Kremlin's role in the Black Sea area. 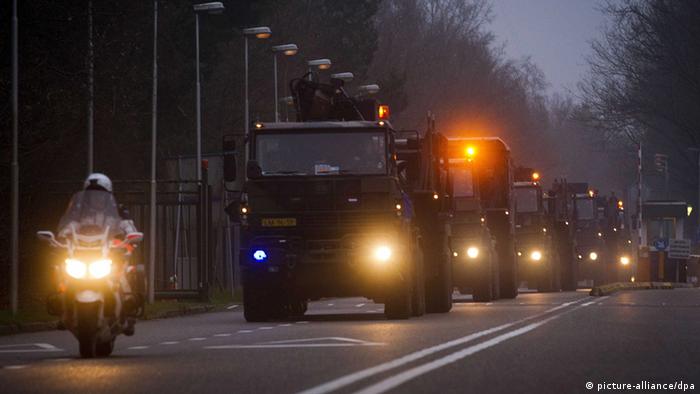 The US Congress now has 30 days to raise objections. This is seen as unlikely as Romania is a NATO partner with important geostrategic access to the Black Sea.

"Romania will use the Patriot missile system to strengthen its homeland defense and deter regional threats," the State Department said. "The proposed sale will increase the defensive capabilities of the Romanian military to guard against aggression and shield the NATO allies who often train and operate within Romania's borders."

The Patriot is a mobile air defense system made by Raytheon and designed to intercept tactical ballistic missiles, low-flying cruise missiles and aircraft. 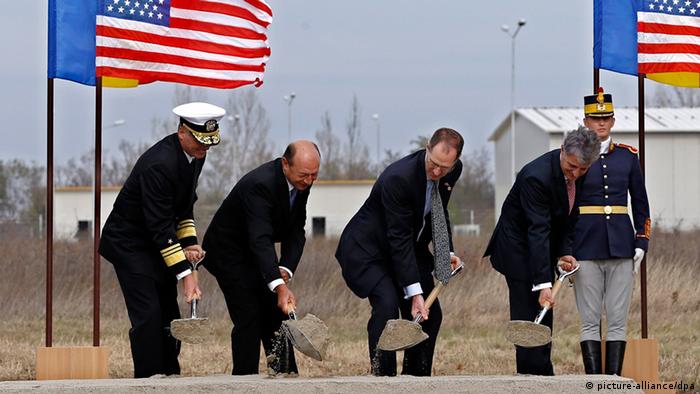 In May 2016, the US activated a land-based missile defense station in Romania, part of a larger European shield.  The US said the Aegis system is a shield to protect NATO countries from short and medium-range missiles, particularly from the Middle East. Russia sees the station as a security threat.

Romanian officials note that Russian-annexed Crimea is less than 200 miles from its shores and the country shares a long border with Serbia, which has moved closer to the Kremlin, buying Russian warplanes and air defense systems.

Romania's ambassador to the United States, George Maior, said in June that his government sees the Black Sea "as a demarcation line between various threats emerging from the eastern frontier of NATO."

The US is believed to have spent $800 million (775 million euros) on the site. Another phase of the project will be launched in Poland with a groundbreaking ceremony at Redzikowo, near the Baltic Sea. Aegis missiles are to become operational there in 2018.

Romania's annual budget for the first time provides for a defense share equal to 2 percent of GDP. The adoption of the annual budget makes Romania the sixth NATO member to meet the 2 percent target, a bone of contention between US President Donald Trump and other NATO member states.

Trump has urged NATO's members to meet the 2-percent target.

Romania - already uneasy over Russian activities in the Black Sea - has the fourth largest NATO contingent in Afghanistan and has supported international missions in Iraq, the Balkans and other UN engagements with a total of more than 30,000 personnel over the past 15 years.

Montenegro has marked its pivot to the West by joining NATO despite Russia's opposition. Moscow claims that it "reserves the right to counter" what it called the tiny Balkan nation's "hostile stance." (06.06.2017)

US President Donald Trump has used a speech in Warsaw to reiterate US support for the NATO alliance. He praised Poland for its commitment to defense spending, but chastised Russia over its actions in Ukraine and Syria. (06.07.2017)