The move comes 18 months after President Omar al-Bashir was toppled and weeks after Sudan recognized Israel. Khartoum, once dubbed part of the "axis of evil," also agreed to compensate those bereaved by terror attacks. 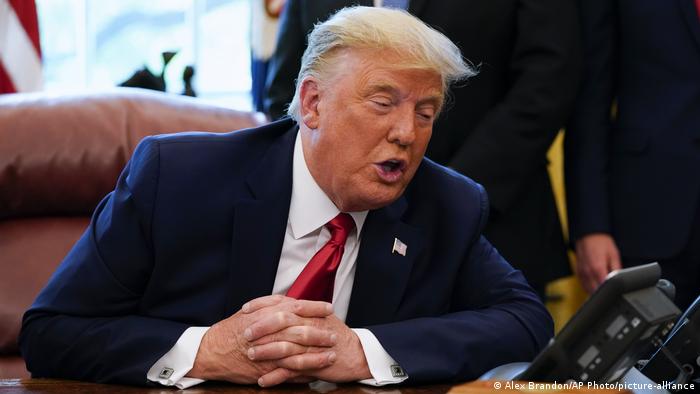 The US has removed Sudan from its blacklist of state sponsors of terrorism after nearly three decades.

In a Facebook post on Monday, the US Embassy in Khartoum said the decision would be formally published by the government later.

"The congressional notification period of 45 days has lapsed and the Secretary of State has signed a notification stating rescission of Sudan's State Sponsor of Terrorism designation is effective as of today (December 14), to be published in the Federal Register," the post said.

Washington once labeled Khartoum a hub of the "axis of evil," but relations between the US and Sudan have warmed since former President Omar al-Bashir was toppled last year.

US President Donald Trump announced in October that he was delisting Sudan, a step desperately sought by the nation's new civilian-backed government as the designation severely impeded foreign investment.

As part of a deal, Sudan will pay $335 million (€275 million) to compensate survivors and victims' families from the twin 1998 attacks on US embassies in Kenya and Tanzania.

Sudan's transitional government, which took over last year following the ouster of al-Bashir, also agreed to recognize Israel, a major goal for Trump, although Khartoum has sought to downplay the connection.

Trump sent his notice to Congress on October 26 and, under US law, a country exits the terror list after 45 days unless Congress objects, which it has not.

US lawmakers have broadly supported the decision but have not reached an agreement on an accompanying goal of Sudan — legally shielding it from any further terrorism claims in US courts.

Families of victims of the September 11, 2001 attacks have called on lawmakers to reject the State Department's proposal, saying they want to pursue legal action against Sudan.

"The September 11 families aren't asking for any special favors, just to be left alone to pursue their longstanding lawsuit against Sudan and other regional parties for supporting al-Qaida so that it could become the international terrorist organization that has murdered so many innocents," Jack Quinn, a lawyer for the families, was quoted as saying by the AFP news agency. 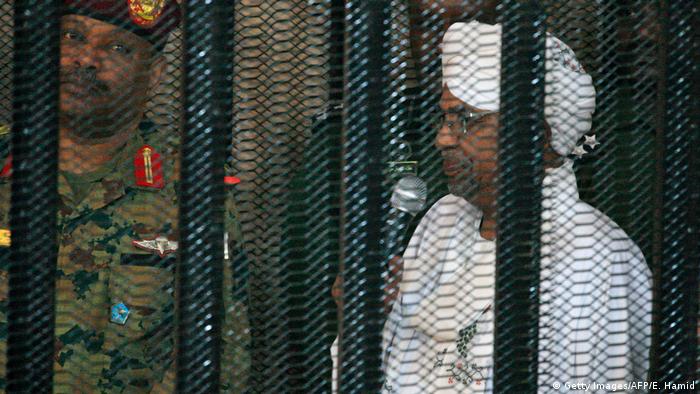 Al-Bashir, seen here during another corruption case, went on trial in July over the coup that originally brought him to power

Ex-president al-Bashir went on trial in Khartoum in July over the military coup that originally brought him to power.

The 76-year-old, who has already been convicted for corruption, could face the death penalty if found guilty.

Sudanese officials initially said back in February that they would hand him over to the Hague-based International Criminal Court.