US overtakes France as Germany′s No. 1 trading partner | Business | Economy and finance news from a German perspective | DW | 02.03.2016

US overtakes France as Germany's No. 1 trading partner 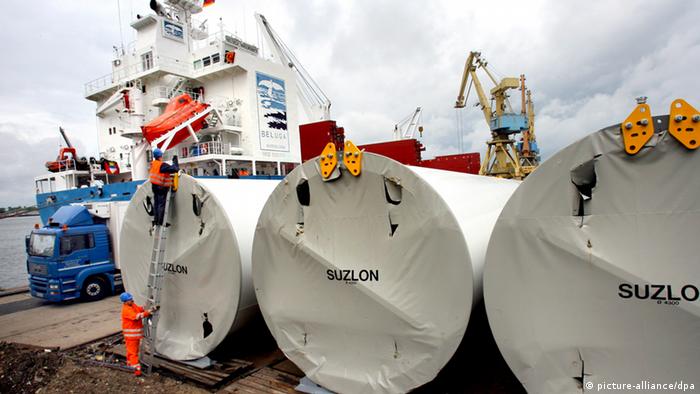 "According to provisional data, goods worth a total of 173.2 billion euros ($188 billion) changed hands between Germany and the US in 2015," Destatis said in a statement.

"That meant the US was Germany's most important trading partner last year, followed by France with 170.1 billion euros' worth of goods and the Netherlands with 167.6 billion euros."

A weak euro and robust US growth saw most German exports go to the US in 2015, with German shipments there totaling 113.9 billion euros. Germany exported 54.6 billion euros more to the US than it imported.

While Germany logged a huge trade surplus with the US, its trade balance with China was negative as the Asian nation exported 20.3 billion euros more to Germany in 2015, Destatis noted.