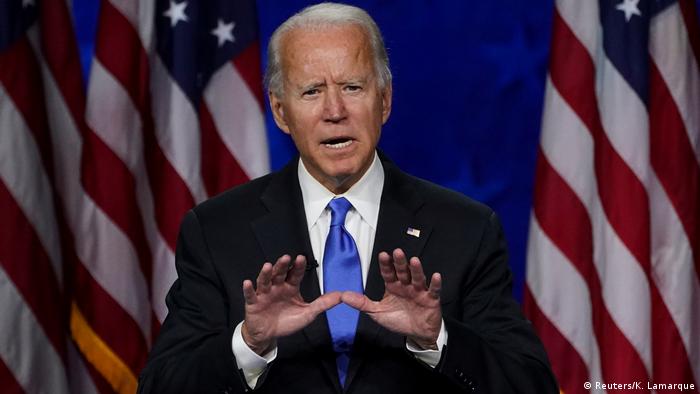 Democratic presidential nominee Joe Biden released his income tax information on Tuesday, hours before he squared off against President Donald Trump in the first of three presidential debates, some five weeks before the crucial election.

The move comes in the wake of a report by The New York Times on Trump's tax data, which showed that the president allegedly paid just $750 in income taxes in 2016 and in 2017, his election year and first year in the White House respectively.

The Times also reported that Trump had paid no income tax at all in 10 of the 15 years prior to 2017.

Harris blasted Trump on Tuesday, saying it was "inexcusable that so many Americans — including those working on the front lines to combat this deadly pandemic — paid more in taxes" than the president did.

Trump campaign spokesman Tim Murtaugh issued a statement in response to Biden's tax disclosure, accusing him of being dishonest in public statements about his own past earnings. Murtaugh did not comment on whether or not Trump would release his 2019 returns.

The change reflected both the decline in Biden's book revenue and the leave of absence he took from his academic post at the University of Pennsylvania in Philadelphia, as a result of his decision to run for president.

Biden's campaign has sought to capitalize on the reports about Trump's alleged tax dodging and put the spotlight on a flawed tax system that they say favors the wealthy.

House Speaker Nancy Pelosi said Donald Trump's debts were a "national security" issue, while Joe Biden's campaign criticized the US tax system. But high-ranking Republicans did not comment on the revelations.