Boeing has announced it has been given limited US government approval to export spare parts to Iran. It is part of a temporary easing of sanctions against Tehran by world powers. 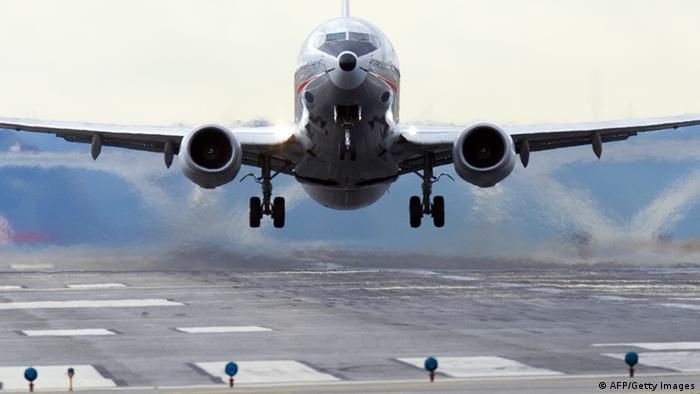 Boeing, the world's biggest plane manufacturer, said late Friday the US Treasury Department issued it with a license allowing the airline to do business with Iran for the first time since 1979.

A Boeing spokesman said the company would now be allowed to export certain spare parts for commercial planes that were needed to ensure older aircraft could fly safely. The license covers a limited period of time and does not allow Boeing to sell new planes to Iran.

The company will contact officials in Iran to determine which specific parts are needed. Boeing's last delivery to Iran was a 747-100 jumbo jet in August 1979, three months before US hostages were seized at the Tehran embassy.

The Islamic Revolution that year led to US sanctions that were later broadened over a dispute from Iran's nuclear activities.

Last year, Iran agreed to limit its nuclear operations in exchange for a temporary easing of severe economic sanctions from Britian, China, France, Germany, Russia and the US. A permanent agreement is currently being negotiated.

The sanctions were introduced to put pressure on Iran to reduce or halt the capability of it producing a nuclear weapon, an ambition that Iran has denied.

Iran has said that the sanctions have prevented it from renewing its airline fleet, forcing it to use sub-standard Russian aircraft and continuing to use planes that should have long been retired.