German Health Minister Jens Spahn said more international cooperation is needed now more than ever. China has also heavily criticized the US decision to withdraw from the WHO during a global pandemic. 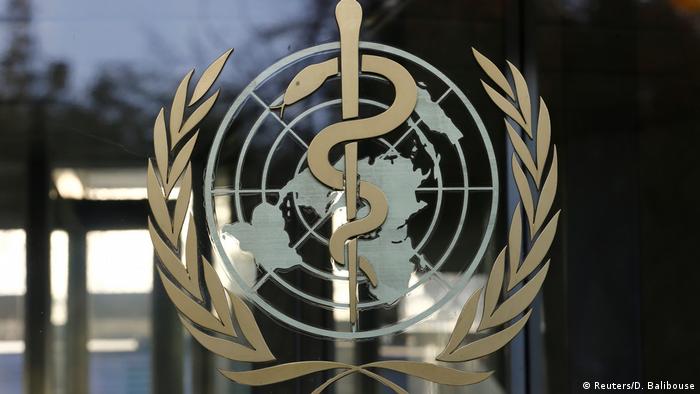 Germany and China on Wednesday criticized the United States' decision to pull out of the World Health Organization (WHO).

Berlin emphasized unity is required now more than ever during the coronavirus pandemic, while Beijing said the decision would have a negative impact on developing countries.

US President Donald Trump and his administration notified Congress and the United Nations on Tuesday about Washington's formal withdrawal from the WHO.

The move had been edging nearer in recent weeks after numerous critical comments from the president about how the UN health body is funded and structured, alleging a bias towards China within the organization.

China has subsequently spoken out on the issue, urging the international community to step up its support for the WHO.

Chinese foreign ministry spokesman Zhao Lijian said on Wednesday that the decision "undermines the international anti-epidemic efforts, and in particular has a serious negative impact on developing countries in urgent need of international support."

He added that the WHO "is the most authoritative and professional international institution in the field of global public health security."

Disapproval also came from within the United States, particularly among Trump's political opponents.

The US is the largest financial contributor to the WHO, providing $400 million (€355 million) on an annual basis.

Joe Biden, Trump's main challenger in the upcoming presidential election in November, said he would immediately reverse the decision should he come out on top in the vote later this year.