US and allies slam China over Microsoft Outlook hack

US Secretary of State Antony Blinken said China was "a major threat to our economic and national security." Four Chinese nationals were charged for the hack. 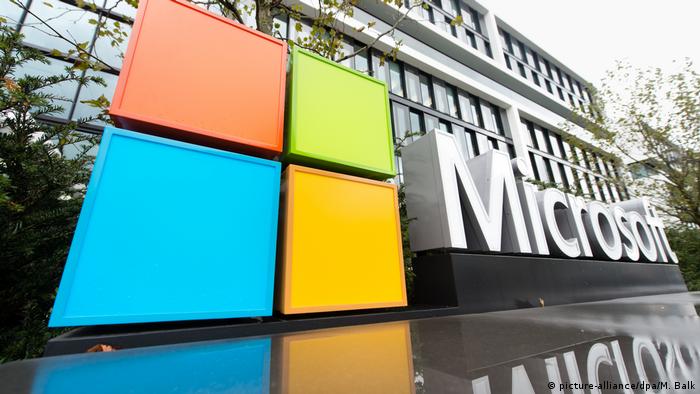 The hackers allegedly exploited a weakness in Microsoft Outlook

With Biden making the claims on Monday, the European Union, NATO, UK, Australia, Japan, New Zealand and Canada all issued their own statements on the cyberattack.

It comes as the US Department of Justice charged three security officials and a hacker, all Chinese nationals, for the hacking of companies, universities and government bodies both inside and outside the US.

What are the US accusations?

Biden drew a parallel between Beijing's stance and the US's previous hacking accusations directed at Moscow.

"My understanding is that the Chinese government, not unlike the Russian government, is not doing it themselves but are protecting those who are doing it, and maybe even accommodating them being able to do it," US President Joe Biden said Monday.

US Secretary of State Antony Blinken echoed Biden's words, saying that China was "a major threat to our economic and national security."

He said China has "fostered an ecosystem of criminal contract hackers who carry out both state-sponsored activities and cybercrime for their own financial gain."

White House press secretary Jen Psaki added that the US is "not allowing any economic circumstance or consideration to prevent us from taking action."

The accusations about China follow a string of ransomware attacks on US-based companies blamed on Russia.

Who else spoke up against China?

World leaders asked China to take action over the attacks on Microsoft Outlook earlier this year .

The EU said the Microsoft hack was against "the norms of responsible state behavior" and called on Beijing to "take all appropriate measures" to stop a similar cyberattack from happening again.

NATO was less direct about China, wanting to "acknowledge" its "solidarity" over the Microsoft hack without directly naming a culprit.

In a summit last June, Biden had asked the defense organization to take a more strategic, collaborative approach to the Far Eastern superpower.

Over 30,000 US government offices and companies worldwide suffered from data breaches between January and March 2021.