At climate conferences, various countries and groups of nations form alliances to pursue certain goals. Together there is a lot they can do, but it is still no guarantee for long-term success. 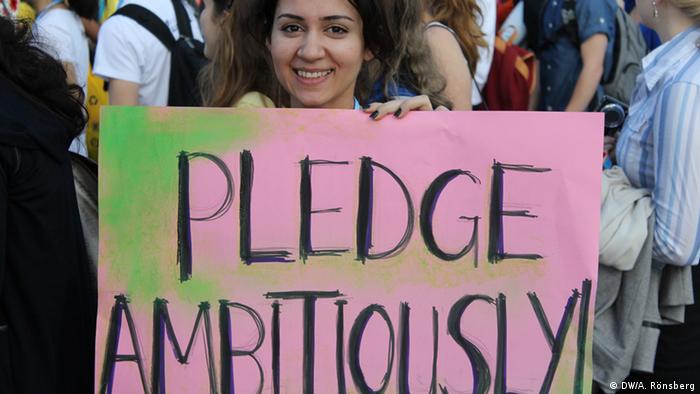 They wanted to form an "Alliance of Ambitions" to extend the Kyoto Protocol. A year ago, the effort between the European Union and the Association of Small Island States (AOSIS) made headlines during the last climate conference in Durban in South Africa. The joint approach animated other countries to get on board and ultimately paved the way for the current summit in Doha, where the extension of the Kyoto Protocol is on the agenda again.

In the meantime, little is left of the once ambitious goals. This time around, in Qatar, the EU is making headlines of a different sort; namely, for not doing enough to protect the climate. And so, the EU has ended up in the crosshairs of international criticism. 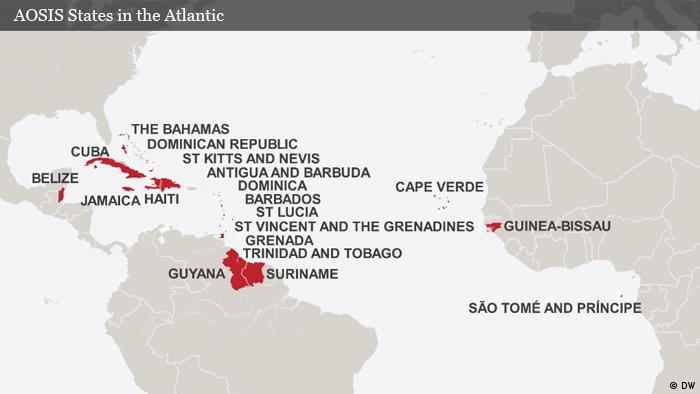 The European Union is not prepared to clearly reduce its emissions in the coming years. It argues that it has practically achieved the goals set down in the Kyoto Protocol. The group of small island states expected more and, as a result, is disappointed with its erstwhile ally.

That is not a good omen for the outcome of the Doha climate conference. After all, together with the United States and China, the EU is responsible for more than 60 percent of global emissions. "At least two of the three big players will have to take a big step forward," said Christoph Bals, political director of Germanwatch, a non-governmental organization, "otherwise it will not be possible to limit the global temperature increase to two degrees."

While industrial countries generate the most emissions, it is the developing countries that suffer most from the effects of climate change. Hence, their respective interests differ. Christoph Bals has identified three groups: "Those who possess fossil fuels or are dependent on them generally play a destructive role in climate protection," he says. "Those who are poor or especially vulnerable play a constructive role, as do those who are relatively far along in using renewable energies." 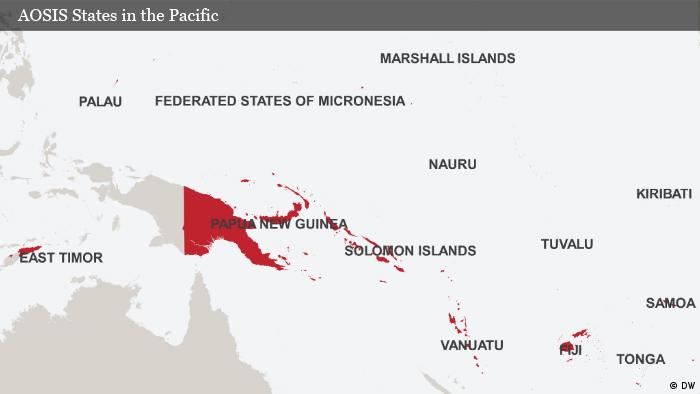 The obvious conflict of interests makes climate negotiations particularly complicated. "Only when these normal fronts are broken up is there any movement in the negotiations," says Bals. "That's why crossover alliances are so important for getting results."

That was also the secret to success last time around in Durban. The alliance between the EU and AOSIS in South Africa succeeded because the small island nations were also members of the G77, a loose coalition of developing countries designed to promote their interests within the United Nations. The group is predominately made up of developing countries, plus China. "When those countries worst affected by climate change say that for serious climate protection they need both industrial and threshold nations on board, then China is suddenly also responsible," explained Bals.

This effect, however, now seems to be blunted since the EU no longer appears to be as interested as before. And it shows that alliances in the climate debate are often tactical rather than strategic. Katherina Reiche, an under-secretary in the German environment ministry, can only hope that the EU-AOSIS alliance does not break up: "The next few days will see if the group stays together," she said. But there was no talk of ambitious goals.