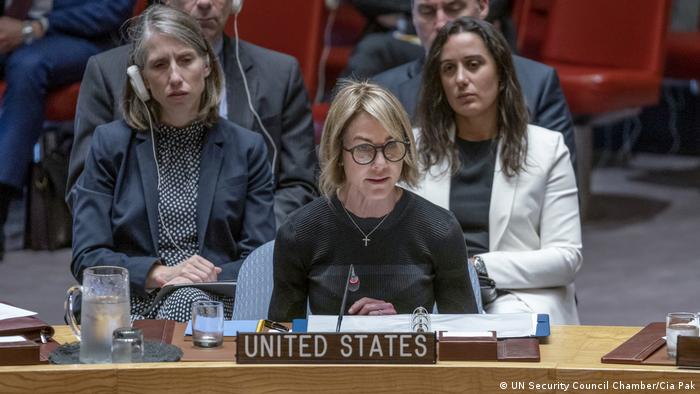 The UN on Tuesday dismissed a controversial bid by the United States to reimpose all international sanctions against Iran, laying bare the differences between Washington and other members of the Security Council on Iran policy.

The council presidency, held by Indonesia since in August, said it was "not in a position to take further action" on Washington's request citing a lack of consensus in the 15-member body.

The Trump administration had demanded on August 20 that the Security Council restore UN sanctions against Iran accusing it of failing to comply with the terms of the historic 2015 Iran nuclear deal.

The move was immediately rejected by Britain, France, and Germany, the three US allies who are party to the deal.

According to the agreement between Iran and six major powers, sanctions against the Islamic Republic were lifted in exchange for it agreeing not to develop nuclear weapons.

Washington pulled out of the deal two years ago but insists on its legal right to trigger a return of sanctions, using the disputed procedure called "snapback."

All members, except the Dominican Republic, expressed their opposition to the US move, according to Indonesia's UN ambassador Dian Triansyah Djani. 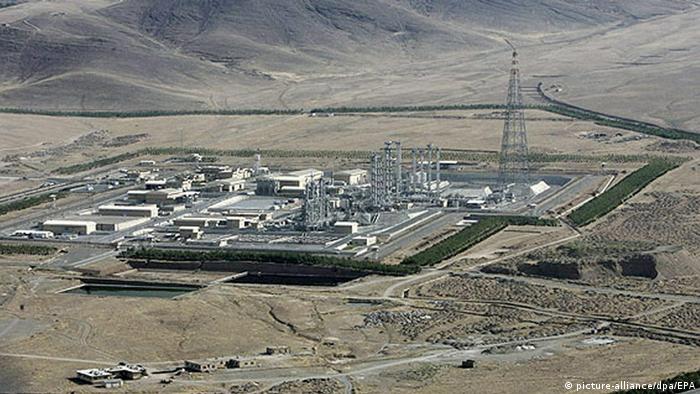 "Having contacted the members and received letters from many member countries it is clear to me that there is one member which has a particular position on the issues, while there are significant numbers of members who have contesting views," Djani said during a video conference on the Middle East.

'Standing in the company of terrorists'

The US ambassador to the UN, Kelly Craft issued a strong rebuke to the announcement. She reiterated Washington's position on the issue while accusing other members of the UN's most powerful body showing a lack of courage and moral clarity.

"Let me just make it really, really clear: The Trump Administration has no fear in standing in limited company on this matter," Craft said. "I only regret that other members of this Council have lost their way and now find themselves standing in the company of terrorists."

"It is our European colleagues on this Council that have expressed privately their concerns about lifting sanctions on Iran but have taken no actions to address that concern."

France's deputy UN ambassador Anne Gueguen said the 13 members of the Security Council agree that the US notification of "snapback" sanctions has no effect since it is no longer party to the agreement.

She added the European nations — France, Britain, and Germany — believe that "systematic Iranian non-compliance with its JCPOA commitments'' should be addressed through talks, initially in Vienna on September 1 and through a dispute resolution mechanism in the nuclear deal.

The three European nations are willing to work with council members including the other JCPOA participants, Russia and China, "to seek a realistic path forward that could secure the support of the council," Gueguen said.

Russia's envoy to UN Vassily Nebenzia praised the council's decision. "I hope that the United States would be able to finally realize it, and not... pursue this path which is not only illegal but simply will not lead to achieving the result that was envisaged by the United States," he said.

The new chief of the IAEA has announced his first trip to Iran. His stated aim is to pressure Iranian officials into granting access to two potential nuclear sites.

Iran has breached the 300 kilograms of low-enriched uranium allowed under the 2015 international nuclear accord. But the amount is far short of that needed for a nuclear weapon.