The WHO's 2016 World Immunization Week promotes vaccines as the most successful, safe and cost-effective way to stop deaths from preventable diseases. Millions of people worldwide lack the most routine immunizations. 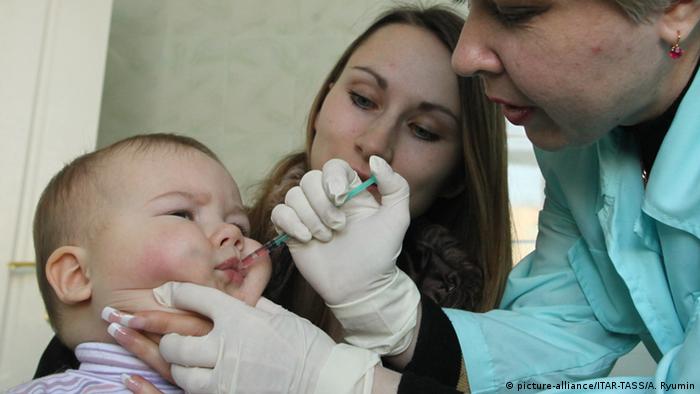 The world is filled with nasty, but preventable, illnesses, some of which can cause disability or even death: human papillomavirus (which can lead to cervical cancer), diphtheria, hepatitis B, measles, mumps, pertussis (whooping cough), pneumonia, polio, rotavirus, rubella and tetanus.

During World Immunization Week, held from April 24 to 30, the UN's health body wants to remind adults and children that a simple shot can prevent these diseases and many more. To do so, the World Health Organization (WHO) has scheduled a series of regional events and vaccination campaigns to showcase successes and highlight areas where global efforts need to focus.

Immunizations prevent 2-3 million deaths a year, and an additional 1.5 million lives could be saved by expanding global immunizations, according to WHO.

A priority for WHO is the estimated 18.7 million infants worldwide who have not been immunized against diphtheria, pertussis and tetanus - vaccines that are routine in many nations. Sixty percent of those children are in just 10 countries.

Global efforts have made notable gains in recent years. More vaccines have been introduced into an increasing number of countries. Populous India eliminated maternal and neonatal tetanus, and the Western Hemisphere has eliminated rubella. 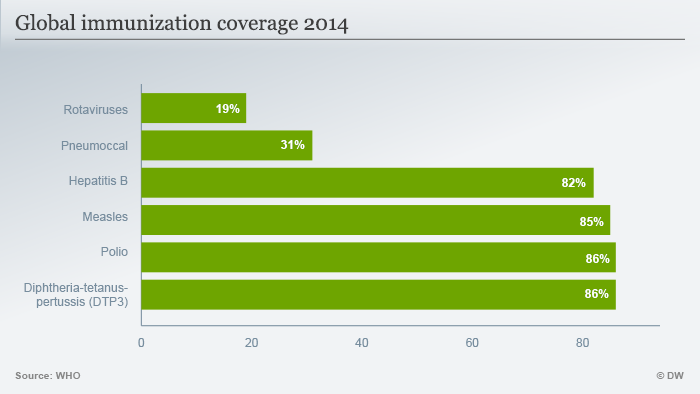 In Africa's "meningitis belt," running from Senegal to Ethiopia, a vaccine introduced five years ago has already been given to 230 million people. In what WHO describes as a "game changer," potential new vaccines against dengue fever, Ebola and malaria could define the future of immunization programs and health care.

Despite gains across several fronts, the world is lagging on achieving the goals set forth in a 2012 Global Vaccine Action Plan. Only one of the six targets - introducing new or underutilized vaccines to at least 90 low- or middle-income countries - was on track to meet the goal of 2020.

Coverage for a triple vaccine for diphtheria-tetanus-pertussis rose to 83 percent globally, but 65 countries are still below the 90 percent target. The goal of eliminating maternal and neonatal tetanus by 2015 was missed, as was wiping out measles from four regions and eliminating rubella from two regions. Half of the children around the globe have not received a rubella vaccine. 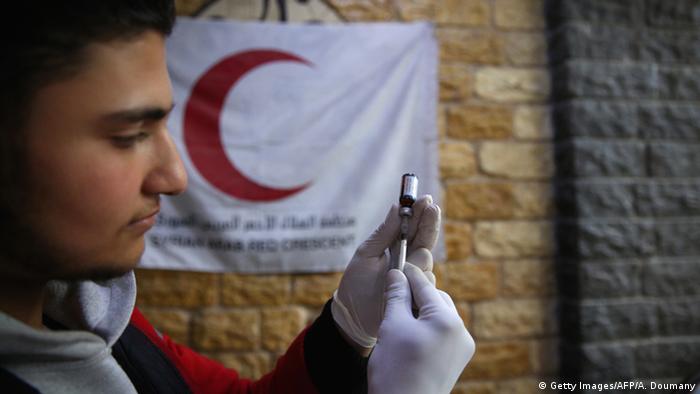 War in Syria has prevented many children from receiving vaccines

Eliminating polio, a highly infectious disease that can cause paralysis, is a priority for global health workers. Over the past couple of years, there have been marked successes in reaching that goal.

In 2015, Africa moved closer to eliminating the disease after Nigeria was certified polio-free. The disease now remains endemic to only Afghanistan and Pakistan, two of the most dangerous places in the world for health workers. In a major step, a new polio vaccine regimen was introduced this month around the globe as part of a final push to finish off the disease. 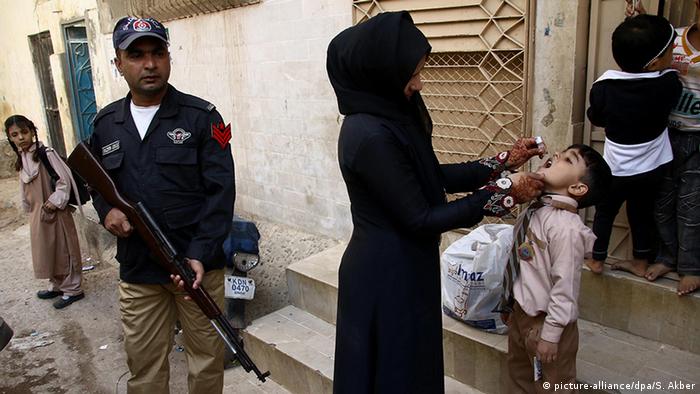 As a simple step, WHO has called for children and adults to avoid missing opportunities to get vaccinated. Some studies indicate that a large percentage of people who have visited medical facilities leave without receiving vaccines they may need. This was true even for people who are not necessarily "hard to reach," such as those in conflict zones or isolated areas.