Police continue their clampdown on demonstrations in Lebanon. Three months into their protest movement, dissidents have turned on banks that are imposing informal capital controls to stave off a liquidity crunch. Security forces used batons and tear gas to break up hundreds of protesters who gathered outside Lebanon's central bank for a second night on Wednesday before moving their demonstration to a police station, where officers continued to hold 50 people detained Tuesday.

"Another day of confusion around the formation of a government, amidst the increasingly angry protests and free-falling economy," Jan Kubis, the UN's envoy to Lebanon, wrote on Twitter on Wednesday. "Politicians, don't blame the people, blame yourselves for this dangerous chaos.''

The Red Cross reported that 45 people were injured Wednesday, with 35 taken to nearby hospitals and 10 treated at the scene. State-run National News Agency reported that some tear gas canisters launched by police had fallen inside the Russian Embassy, which sits near the station where officers hold the prisoners.

The protests began on October 17. Lebanon has not had a government since Saad Hariri resigned as prime minister on October 29 under pressure from the protests. Politicians have yet to agree on a new Cabinet despite designating Hassan Diab, a professor and former education minister, to replace Hariri in December.

Lebanon's financial collapse has been forecast since the autumn, while its political meltdown has been feared since January 2019. In September, banks began limiting the number of dollars customers can withdraw or transfer abroad, in a country where consumers use the greenback and the Lebanese pound interchangeably. Demonstrators say banks have held their deposits hostage while allowing politicians, senior civil servants and financiers to transfer funds abroad. 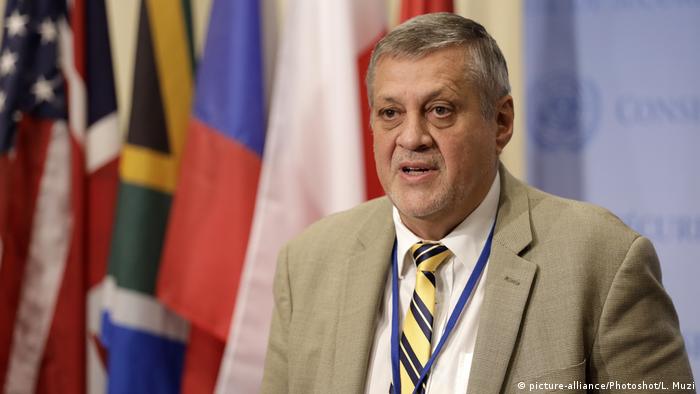 Though the government has imposed no formal policy, most lenders have limited withdrawals to about $1,000 (€900) a month, while others have created even tighter curbs. That has trapped the savings of ordinary depositors in Lebanon's worst economic crisis since the 1975-90 civil war.