A 14-year-old has been arrested in the UK in connection with a suspected plot to attack a World War One memorial ceremony in Australia. The alleged terrorist act was linked to the 'Islamic State' (IS) militant group. 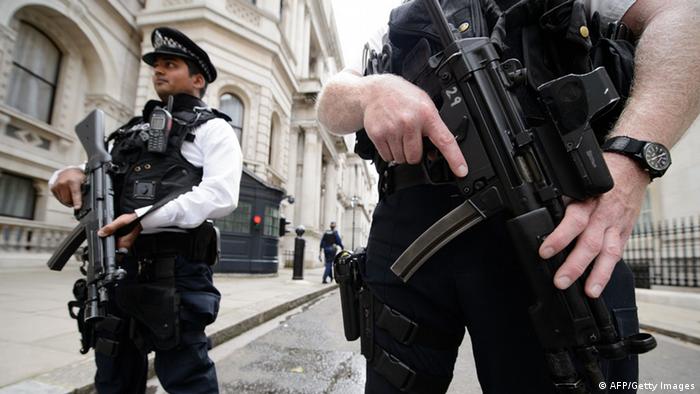 Greater Manchester police said on Monday that the 14-year-old boy was held at an address in Blackburn, northwest England on April 2 before being detained on Saturday on suspicion of involvement in the commission, preparation, or instigation of acts of terrorism.

"We have uncovered communication between an individual in the North West and a man in Australia to what we believe is a credible terrorist threat," said Detective Chief Superintendent Tony Mole, from the North West Counter Terrorism Unit.

Australian Prime Minister Tony Abbott said on Saturday that five teenagers had been detained in Melbourne on suspicion of planning an Islamic State-inspired attack on April 25 at an event to mark the centenary of the landings at Gallipoli during World War One.

Despite reviewing security at similar events, British police stressed they had not uncovered any evidence of an imminent attack being planned in the UK.

"We already have protective security plans in place for major Anzac events in the UK but as a sensible precaution all forces have been asked to review security arrangements at related events," said Scotland Yard's Assistant Deputy Commissioner Neil Basu.

It is understood that the review covers Anzac Day events, as well as commemorations for the 70th anniversary of VE Day on May 8 which will be attended by high-profile figures including members of the British royal family.