Downing Street has rejected rumors that the Tuesday vote will be delayed again due to the unpopularity of Theresa May's deal among lawmakers. The British prime minister is set to travel to France for last-minute talks. 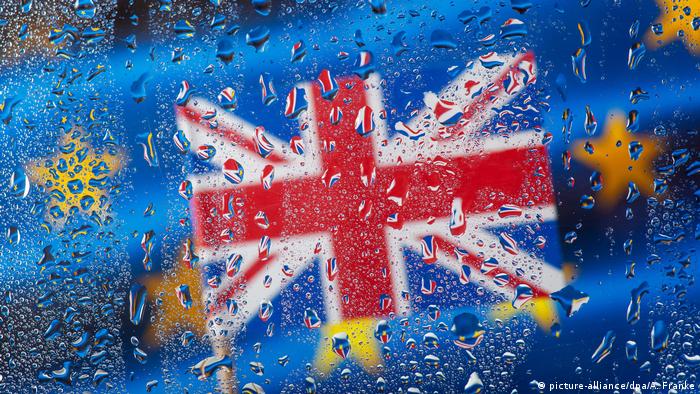 The office of UK Prime Minister Theresa May said on Monday that a vote on her latest deal to leave the European Union would go ahead this week as planned, shutting down speculation that the vote would be canceled over a lack of support.

Later on Monday, May flew to the French city of Strasbourg for more last-minute talks with EU leaders. Officials said she and European Commissioner Jean-Claude Juncker would speak to reporters after their talks.

But the EU's chief negotiator Michel Barnier said in a statement to French news agency AFP that he thought the time had come for May to focus on coming to an agreement with UK lawmakers rather than European ones.

The prime minister has said that a parliamentary vote scheduled for Tuesday on the latest deal would proceed. Should her agreement be rejected, Downing Street has said there will then be votes on whether Britain should leave the EU without a deal, or if the negotiating period should be extended.

German Chancellor Angela Merkel said that this was a positive sign that the European Commission had provided May with advice on how to give Britain "even more legal clarity."

One of the biggest sticking points in January was the so-called "backstop" to avoid a hard border between Northern Ireland and the Republic of Ireland in the event of a no-deal Brexit. However, the EU has refused to back down on this measure, stressing the importance that keeping an open Irish border has on diffusing decades of violent tensions.

Prime Minister Theresa May has delayed a lawmakers' vote on Brexit to just over two weeks before Britain's planned EU exit. The opposition Labour Party has hinted it is moving in the "direction" of a new referendum. (24.02.2019)

With just weeks to go before the UK's planned exit from the EU, many issues remain unsolved. Is it time Brussels was more flexible over Brexit? An MEP from the European Parliament's Brexit Steering Group talks to DW. (06.03.2019)