The British Parliament voted overwhelmingly for an EU-UK trade deal to avert the feared prospect of a cliff-edge no-deal Brexit in less than two days' time. 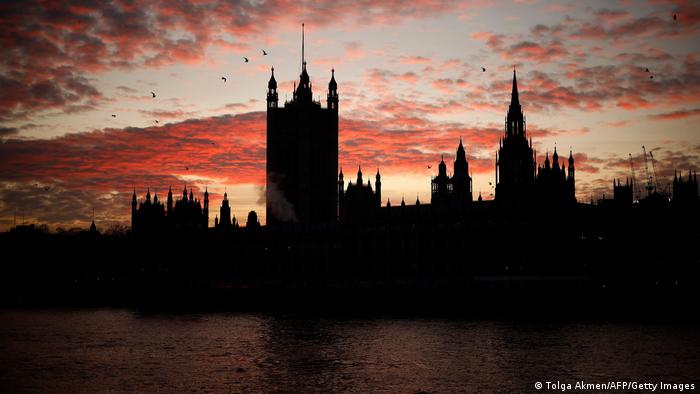 Lawmakers in Britain's lower chamber, the House of Commons, voted in favor of a post-Brexit trade deal as the EU-UK transition period comes to an end on January 1.

Members voted 521-73 in favor of the legislation, with lawmakers from the opposition Labour Party saying they had no other option than to vote with the government ahead of the December 31 deadline. The agreement, sealed by the European Union and UK last week, avoids the prospect of a chaotic no-deal split.

UK Prime Minister Boris Johnson said ahead of the vote that the deal would allow Britain to become a "friendly neighbor, best friend and ally" to the 27-member bloc.

The legislation, called the EU (Future Relationship) Bill, later passed the House of Lords on Wednesday evening in an unusually rapid one-day procedure. The bill then received final approval from Queen Elizabeth, enabling it to officially become law in Britain.

EU approval of the deal

Ambassadors from all EU member states on Tuesday gave a green light to the provisional application of the trade agreement from January 1 by making the pact official. That allowed European Commission President Ursula von der Leyen and European Council President Charles Michel to sign off on the deal early on Wednesday morning.

The arrangements are provisional in nature because the European Parliament must still give its approval to the deal early next year.

Britain entered the EU's predecessor, the European Economic Community (EEC), on January 1, 1973, and formally left the EU on January 31. Since then, it has been in a transition period under which the rules that apply to trade, travel and business have remained unchanged.

Madrid and London are negotiating against the clock to save cross-border traffic between Spain and the British territory Gibraltar. If no deal is reached, a "hard border" could disrupt thousands of commuters.