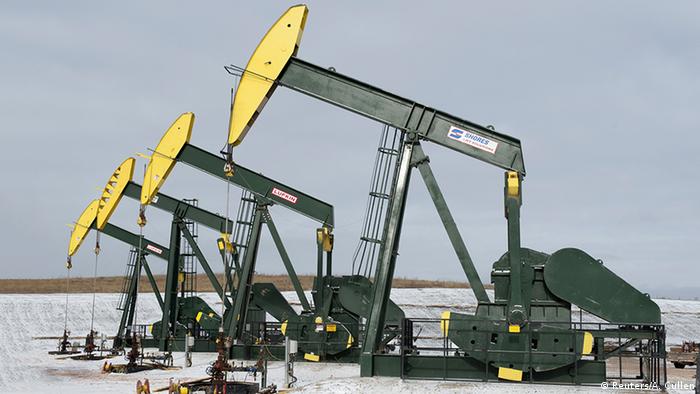 The UK will impose a moratorium on fracking, effective immediately, following the publication of a damning scientific study on Saturday.

The country's oil and gas industry has been pushing for the extraction of shale gas through the controversial technique.

A new report by the Oil and Gas Authority (OGA) warned the technique had a dangerously high risk of causing disruption to local communities through earth tremors of unpredictably high magnitude. The government announced on Saturday it would therefore issue a complete ban on the procedure.

The decision was welcomed by environmental activists, who have long opposed the process, which involves extracting gas from rocks by breaking them up with water and chemicals at high pressure. Activists oppose the technique for its disastrous effects on water supplies, pollution, triggering of tremors and its effect on the climate.

Prime Minister Boris Johnson and his government had previously supported the industry, which was seen as a way to reduce imports of natural gas.

The news comes as Johnson prepares for an election on December 12, which is being dominated by Brexit, but with environmental issues also hovering over the vote.

The Department of Business and Energy released a statement saying: "Exploratory work to determine whether shale could be a new domestic energy source in the UK ... has now been paused — unless and until further evidence is provided that it can be carried out safely here."

The fracking ban comes after a report on an incident at a site managed by British energy company Cuadrilla near Blackpool, in the north-west of England, where a 2.9-magnitude tremor shook houses earlier this year.

The incident was subsequently examined by the OGA, which regulates Britain's oil and gas industry, and the government has concluded the technique should be forbidden forthwith.

"After reviewing the OGA's report into recent seismic activity ... it is clear that we cannot rule out future unacceptable impacts on the local community," Business and Energy Secretary Andrea Leadsom said.