The coronavirus pandemic has thrown up all sorts of problems and challenges. Controlling a rodent infestation may not be top of the agenda, but it’s becoming a, er, gnawing issue in the UK. 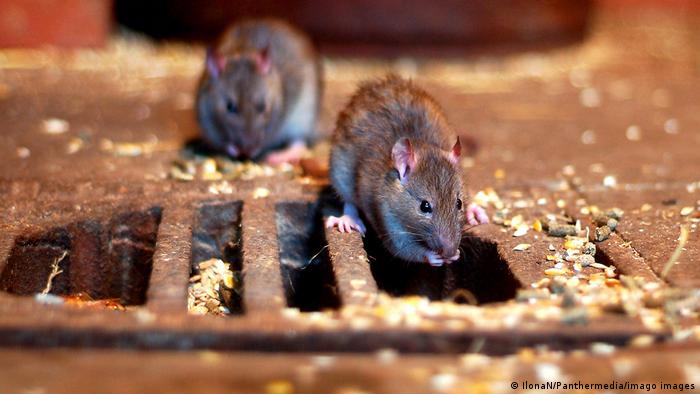 Rats, and other members of the rodent family, have a lousy reputation. They crop up regularly in our everyday language to describe bleak situations and sentiments (Rats!, caught in a rat race, someone with rat-like features — you get the drift).

Much-maligned, they're often associated with the plague — somewhat apposite given our current predicament.

They seem to be omnipresent in the best of times, but now, they're having a, er, field day. 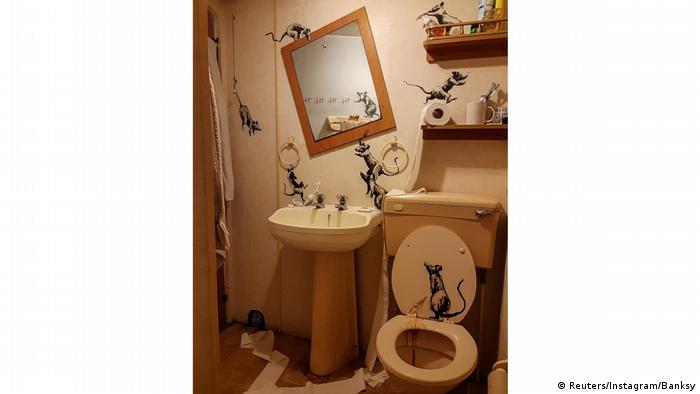 They're certainly more visible than in pre-pandemic times, but nothing to panic about — yet

In London and other major cities across the UK, rat sightings have soared during the pandemic. The British Pest Control Association (BPCA), which represents 700 vermin catchers across the country, said its members reported a 51% hike in rodent activity during the first lockdown last spring, and a 78% increase in November after the next lockdown.

Typically, rats avoid humans and make drains and sewers their homes. However, as a result of shuttered businesses and deserted high streets, the creatures are out in full force and making restaurants, pubs and empty buildings their new habitat as they look for other sources to satisfy their dietary needs.

"It seems their lifestyle patterns are changing. Rats, in particular, are also becoming more visible in areas of population. With less footfall across cities and towns, there is less associated food waste being left in bins and on the floor. Also, bin areas behind restaurants and pubs are empty and free of food waste making it unavailable for the local rat population," Natalie Bungay, technical officer with the BPCA, told DW via email.

As a result, rats are also moving further afield to find other food sources. "Rats seem to be moving from cities closer to residential areas, where we're still filling our bins with food waste," says Bungay.

So what can be done to address the problem?

A much-peddled notion is that cats are a rat's worse enemy. However, research has shown that our feline friends are embarrassingly poor at catching and killing them due to the rats' size and ferocity.

Even Larry, the chief mouser at 10 Downing Street, is not having much success at hunting down the different types of vermin.

Pest control, which is provided by the BPCA's members, has been deemed an essential service during the pandemic. "There has still been access to COVID-19 secure, professional services in the pandemic, even in lockdown. If pest management visits have been maintained, then properties and businesses should be in a good position to reopen safely," says Bungay.

The BPCA says there several measures the public can take to prevent rodent infestations, such as safely securing all food sources, checking that access points, such as air vents, are properly sealed, and performing thorough cleaning and hygiene processes.

Hygiene is the operative word here. Rodents are known to carry and transmit diseases such as "Leptospirosis [a bacterial disease ], Salmonella, Listeria, Toxoplasma gondii [a parasite that forms cysts and can affect a number of body organs], and Hantavirus [which can cause potentially deadly diseases such as hemorrhagic fever or a pulmonary syndrome]," as Bungay points out.

As off-putting and worrying as that may sound, it should be remembered that rats try to avoid contact with humans. With less of us out and about "they're perhaps getting a little bolder and possibly being seen in areas they normally wouldn't," says Bungay.

There's no need to panic just yet about the increased sightings. Still, the public should remain vigilant. "If you spot the signs of a rodent infestation, don't ignore it and get some professional help," says Bungay. "We don't want to see loads of businesses open back up and find a nasty surprise waiting for them."

Volunteers in the UK have created a memorial wall in honor of those who have died from COVID-19. It's near the parliament building in London, and was built without permission from officials.