UK astronomer: Scientists are 'rotten forecasters' of the future

It's tough predicting the future, especially when people expect you to be right. But that hasn't stopped Britain's Astronomer Royal, Lord Martin Rees. Rees spoke to DW about his new book, "On the Future." 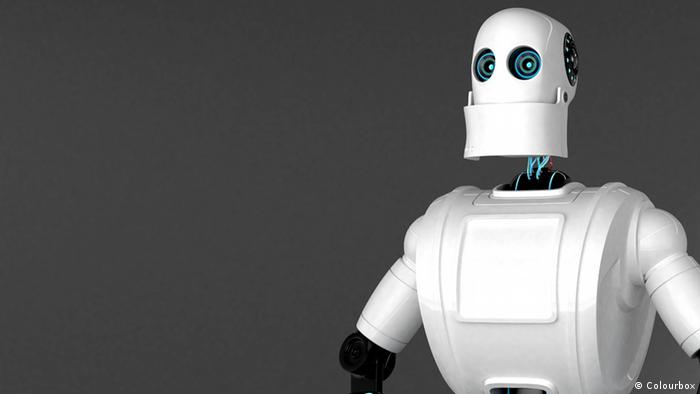 Martin Rees: Well we can predict some trends. In my book, I start off by talking about two fairly firm predictions, namely that the world population will increase for at least the next 50 years, barring some huge catastrophe, and also that climate change is going to become more serious. Those are things we can predict decades ahead, whereas other things, like technological developments, we can't predict even 10 or 20 years ahead. Just think what magic an iPhone would have seemed 20 years ago.

I'm not saying scientists are worse than anybody else at predictions. They're certainly better than economists. But so many of the innovations — the things that have affected our lives — were not predicted in advance.

It's also hard to predict the potential uses for certain technologies, and that can lead to a lot of fear …

Some technologies are advancing so fast and are so powerful that we do worry about whether we can cope with their implications and control them. In the second part of my book, I do worry a great deal about biotech, as well as about cyber and AI (artificial intelligence). 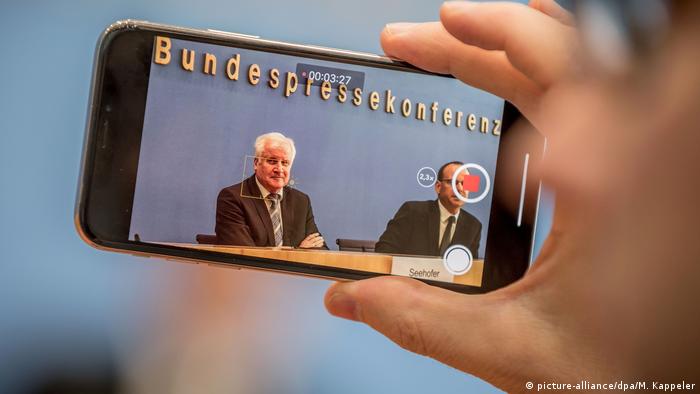 So let's get into that. One of the reasons I enjoyed reading your book was that it's a journey from the Earthly to the seemingly not so Earthly. It starts with climate change and progresses to genetics, self-aware AI systems, biohacking, and a post-human era, when our species might evolve into inorganic digital or electronic beings. It's a fascinating idea.

And then you get onto aliens and how, if we ever came into contact with them, we'll find that they're probably bound by the same laws of physics. All of this seems to be about us, our universe and how we're learning more and more about it and ourselves. Yet at the same time, you seem to be saying that we're rather un-self-aware, and that this could lead to catastrophe. So how have we come to this point, given all our knowledge?

"Un-self-aware" isn't the term I would use — I would say "inadequately farsighted." Here's a strange paradox: Our cosmic horizons today are far bigger in both space and time than they used to be. We now know we're part of this vast, observable universe, and we also know that it's still got billions of years ahead of it, whereas our medieval predecessors thought the world might last a thousand years. So we've got these hugely expanded horizons.

But on the other hand, we're less confident about what things will be like for our children and grandchildren than medieval people were. So things are changing very, very fast, and they are less predictable, even though we are aware that the backdrop is this far vaster, and far more persistent, universe.

A lot of science is concerned with our species' survival for the sake of future generations. And, as a species, we think ourselves up as being more important than any other species, like those that have not survived. Why do you think it's so important that humans survive, whether they become post-human or whatever? 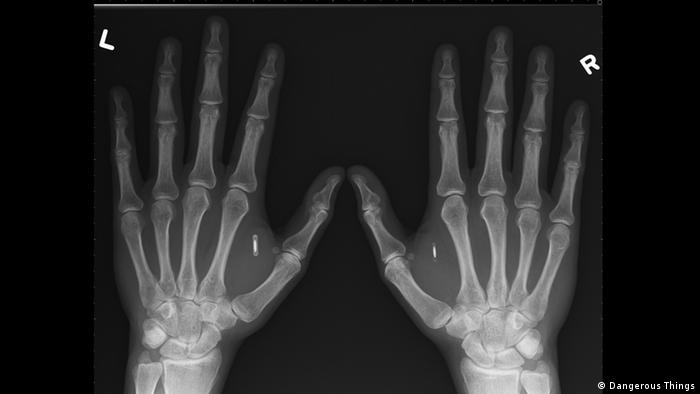 Cyborg or post-human, electro inorganic future? Which will it be for you?

Humans are a species, but they are also a very special species. One of the themes of my book is that we're on a special planet, and we're alive at a special time, when one species, namely the human species, can determine the entire planet's future through technology. So we are a special species and something is happening this century, which is unprecedented in any of the 45 million previous centuries. Now, our reaction to this question is of course a subjective point. And being a human being, I do care a bit about the future of our species.

In the final passages of the book, you return to Earth, as it were, and you write about the relationship between science and society, and science communication. It's interesting because there's quite a proliferation of books such as yours — serious science books aimed at a "popular science" level.

Yet when it comes to very pressing issues, such as the gene editing technology, CRISPR-Cas 9, which you mention, most people — that is, non-scientists especially — would probably feel they're still not in a position to make any intelligent choices. It's hard to know for certain whether to support a thing like human gene editing, because most of us can't tell, for instance, whether it should be used for saving lives or for creating enhanced, superhumans. So how do we improve that situation, and our understanding about science?

First, these are powerful techniques that do have huge benefits. CRISPR-Cas 9 can remove single genes that cause diseases like Huntington's, et cetera, and that's fine. But they do also have potential consequences which could be dangerous or ethically dubious. 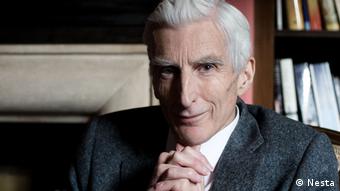 Martin Rees: Scientists are "rotten forecasters" but still better at predicting the future than economists

Decisions on how science is applied should not be made by the scientists alone. They should be made by some democratic procedure, and that is why it's important that everyone in a democracy should have, at least, some feel for the science. They can't all be experts, but they need to have enough feel for science, the kind of which you would get by reading these popular books. That will make it harder for them to be bamboozled.

But the scientists also have a special obligation. Scientists may be the first to realize what the potentialities are of a particular discovery. It's then their obligation to make sure that the public and politicians are made aware of those implications, and to do what they can to campaign to maximize the benefits and minimize the downsides.

Martin Rees is an astrophysicist, Astronomer Royal and member of the UK's House of Lords. He's a Fellow of Trinity College and Emeritus Professor of Cosmology and Astrophysics at the University of Cambridge. He is also a former president of the Royal Society. He is the author a number of books, including his latest, "On the Future," which is published by Princeton University Press (2018).

Who's afraid of artificial intelligence in China?

China has set itself on a 10-year trajectory to become the world's leader in artificial intelligence. What's it got planned and should we be worried? (18.09.2018)

Using artificial intelligence in healthcare may seem counterintuitive if you have access to good human doctors. But even then, perhaps AI can help. (31.07.2018)