A 20-year-old waitress was killed and three others were injured at the blast at a grilled pork joint in Kampala. President Yoweri Museveni vowed to "get the perpetrators." 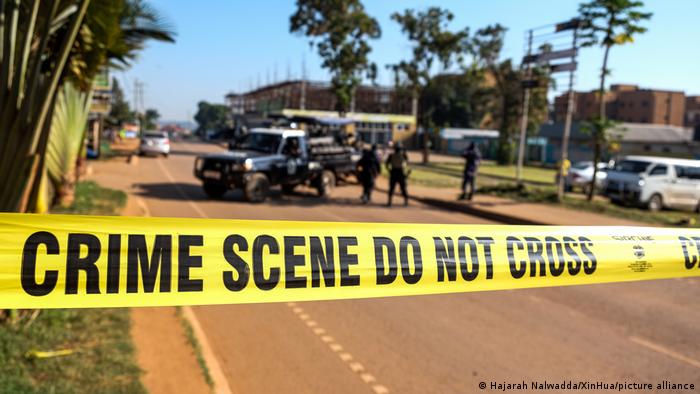 Police said the bomb had been made using local materials

A fatal blast that killed one person and injured three others at a popular roadside eatery in the outskirts of the Ugandan capital Kampala was an act of terror, police said on Sunday.

What we know about the blast

Police spokesman Fred Enanga told reporters that the attackers arrived at the pork restaurant in northern Kampala at around 8:30 p.m. local time (1730 UTC) on Saturday.

They were allegedly carrying a plastic shopping bag that they placed under a table before they left, police said.

"The suspects detonated the device after they left the scene," Enanga said, describing the blast as "crude."

"All indications suggest an act of domestic terror," he said.

The blast killed a 20-year-old waitress and injured three people, two of whom were in critical
condition.

Police said the bomb had been made using local materials, and that the restaurant was filled with nails and shrapnel. Investigators were still working to find out the "true circumstances" behind the explosion, police added.

"It seems to be a terrorist act but we shall get the perpetrators," Museveni wrote on Twitter.

"I condemn the action of the "parasite pigs" that planted a bomb at Digida Pork Point where they sell pork, sodas and alcohol," he said.

Following the blast, authorities urged the public to remain calm and comply with the country's 7 p.m. curfew, which has been imposed to stem a COVID-19 outbreak.

What is the security situation in Uganda?

On October 8, the so-called "Islamic State" group claimed responsibility for a bomb attack on a police post in Kawempe.

Later on, Ugandan police confirmed a minor incident had occurred, although they did not report injuries or explosions.

The UK and France earlier this month raised their traveling advice for Uganda, telling visitors to be especially vigilant in crowded areas. 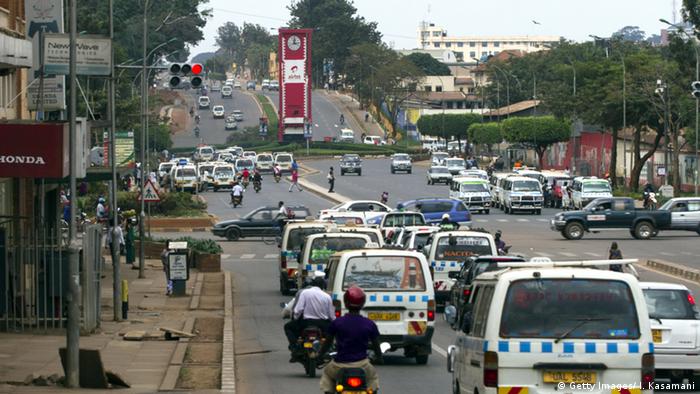 "Terrorists are very likely to try to carry out attacks in Uganda. Attacks could be indiscriminate, including in places visited by foreigners," said the updated UK travel advice.

In 2010, two Kampala bombings by Somalia's Al-Shabaab killed 76 football fans. It came after Uganda sent troops to Somalia as part of an African Union force to tackle insurgency.

"All indications suggest an act of domestic terror," police have said of the explosion which killed a 20-year-old waitress and injured three others in norhtern Kampala.