Turkish prison conditions worsen amid pandemic | Europe | News and current affairs from around the continent | DW | 16.03.2021

Thousands of prison inmates in Turkey were granted an early release due to the pandemic, but others languish behind bars in dire conditions and without proper medical support. 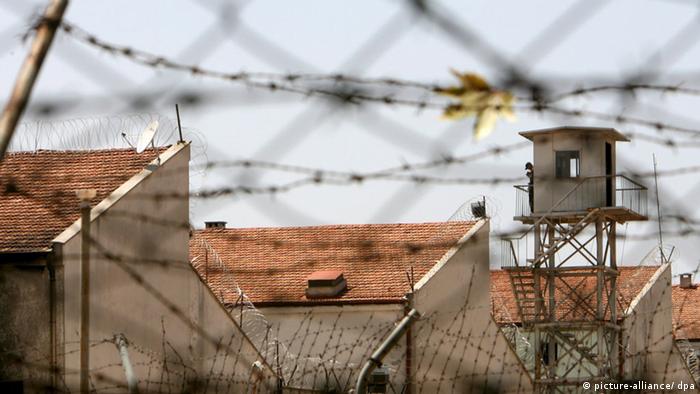 Amid the pandemic, overcrowding and unsanitary conditions are putting prisoners in Turkey at risk

The coronavirus pandemic has had a profound impact all over the world, including in Turkey, where there is widespread dissatisfaction with the government's management of the crisis.

Human rights organizations have long criticized prison conditions in Turkey, and these have worsened further since the outbreak of the coronavirus pandemic. 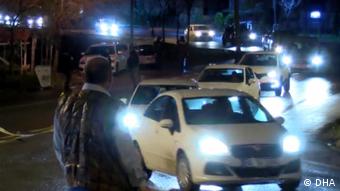 Thousands of prisoners have been granted early release

To avert the spread of COVID-19 in prisons, the government passed a new law on April 14 last year allowing for the early release of thousands of inmates. According to the Turkish General Directorate of Prisons and Detention Houses (CTE), 78,000 people were released.

But those who remain behind bars are suffering more than ever, including many who are vulnerable, as pandemic-related quarantine measures are further curtailing inmates' rights. 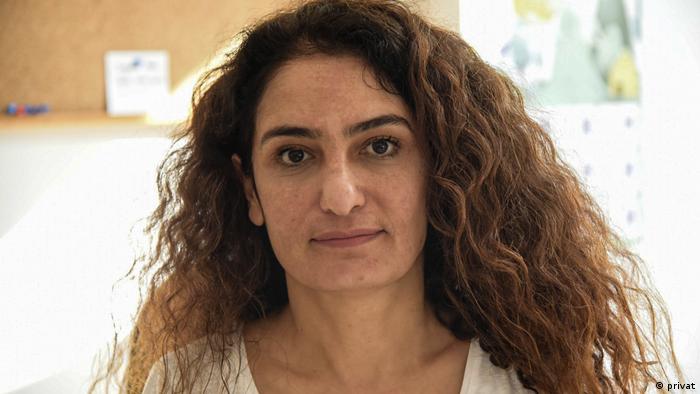 "We are seeing inmates crowded into jails and enduring growing psychological pressure," says Berivan Korkut of Turkey's Civil Societyin the Penal SystemAssociation(CISST). "Some are therefore going on hunger strike."

Their suffering is made worse as jails are no longer monitored amid the pandemic, leaving wardens to do as they please. "We have been receiving reports of grave abuses and misconduct," says Korkut.

Ilhan Ongor of Turkey's IHD Human RightsAssociation says that for months, lawyers have been banned from visiting clients in jail.

Family members have not been allowed to see their loves ones either," says Ongor, who heads the IHD penal system committee. He also says that inmates are rarely permitted to engage in sports or visit the library.

According to CTE, 55 out of 372 jails have recorded COVID-19 cases. A total of 240 inmates have contracted the virus since the pandemic began; 19 have died from or in connection with SARS-CoV-2. These figures were published on February 18, 2021.

Turkey's nongovernmental organizations, however, question these official figures. Korkut says countless complaints were filed saying inmates with typical COVID-19 symptoms were not tested. Moreover, she says, there seems to be a disparity between the figures reported by Turkish authorities and information provided by inmates' family members, attorneys and lawmakers.

The first Turkish inmate reportedly died of the coronavirus in April 2020 in a penitentiary facility in Samsun, a city on the Black Sea. Authorities never made the individual's death public. Instead, Ongor says, relatives did. He says Turkey's Justice Ministry repeatedly failed to properly communicate about such cases. The principle of transparency, he says, means nothing to officials. The Turkish government has also come under fire for choosing to release inmates serving time for violent crimes, while keeping journalists and dissidents behind bars even as many of them suffer from underlying medical conditions. Turkey's IHD Human RightsAssociation has repeatedly drawn to attention to the fact that many ill or impaired individuals remain imprisoned despite the risk of the coronavirus.

"Many complaints were filed that inmates had to quarantine in jail after being released from hospital," says Korkut. "They were either forced to share cells with many others, or had to endure conditions akin to solitary confinement," she adds. Korkut says she has urged authorities to make jail quarantine more human but has seen no progress.

Ongor says sick inmates are suffering in particular, as their medical treatment has been suspended amid the pandemic: "Inmates have languished in jail with untreated ailments for up to nine months without being admitted to hospital," says Ongor. "Their conditions have deteriorated."

He also stresses that authorities are failing to provide adequate information on vaccination rates in prisons. "We know that some prisoners are vaccinating over 65s and people who are sick, but the Turkish Justice Ministry is not keeping the public informed on the vaccination program is progressing."

Nongovernmental organizations are therefore calling for greater transparency. They also demand that authorities speed up the process of assessing prisoners' health status and releasing them if necessary.