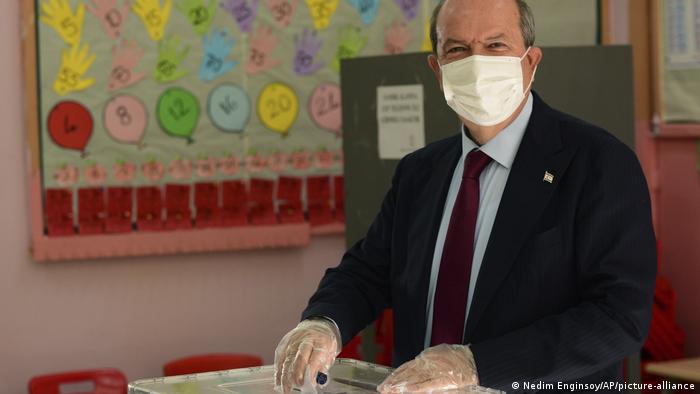 Ersin Tatar, the prime minister of Turkish-held northern Cyprus, has been declared the winner of the breakaway state's presidential runoff on Sunday, election officials announced.

Tatar scored 51.74% of the vote compared to 48.26% for the pro-unification incumbent Mustafa Akinci with 100% of the votes counted, reported the head of the electoral board.

A right-wing Turkish nationalist who is backed by Ankara, Tatar supports separate sovereign administrations on the island — which is only recognized by Turkey. The 60-year-old was congratulated by Turkey's President Recep Tayyip Erdogan, who controversially backed Tatar ahead of the vote.

"I congratulate Ersin Tatar who has been elected president," Erdogan wrote in a tweet. "Turkey will continue to provide all types of efforts to protect the rights of the Turkish Cypriot people."

Akinci, who supports reunification with the majority Greek-speaking EU member the Republic of Cyprus in the south, conceded defeat in a speech to supporters.

"We went through an election contest that wasn't normal ... These results mark the end of my 45-year political career," Akinci said. "I wish good luck to our people.''

Around 200,000 people were eligible to vote in the runoff after both candidates failed to gain an absolute majority in the first round last week. 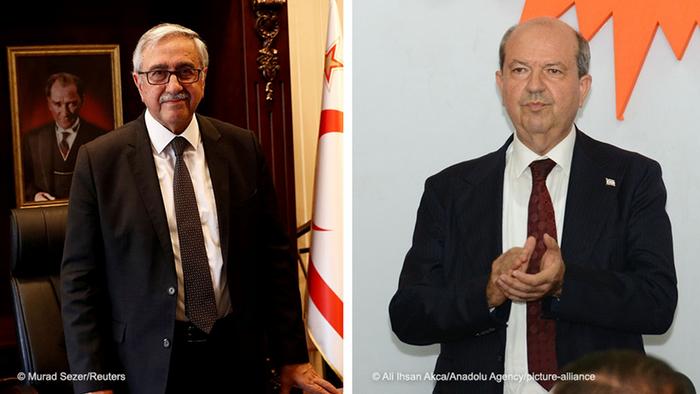 Akinci, who was seeking a second term, was favored to win in the second round after having won the backing of Tufan Erhurman, a fellow Social Democrat who came third last time around.

Akinci won the presidency in 2015 in a runoff with more than 60% of votes. In the lead-up to the first round, the 72-year old complained of political meddling from Ankara.

He also said he'd received threats against him and his family, urging him to withdraw his candidacy.

The first vote took place three days after Turkish troops sparked controversy by allowing public access to a fenced-off seaside ghost town that was abandoned when Turkey invaded Cyprus in 1974.

The Varosha beach reopening sparked demonstrations in the majority Greek-speaking area, separated from the north by a UN-patrolled buffer zone.

Turkish troops moved into northern Cyprus 46 years ago after a coup by supporters of a union with Greece.

The island has been split ever since between an internationally recognized Greek Cypriot government in the south and a breakaway north. Decades of talks have failed to deliver a peace deal. 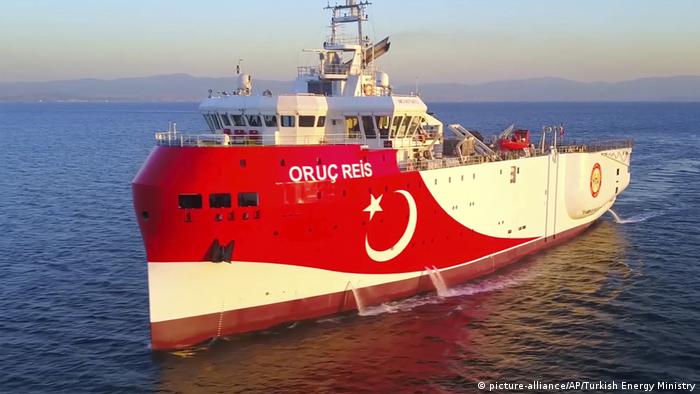 As well as fresh pressure to resolve decades of division, the next leader of Northern Cyprus will oversee a growing dispute with Greece, Turkey and the Greek-Cypriot government over energy exploration rights in the eastern Mediterranean.

The polls come amid an economic crisis, deepened by the COVID-19 pandemic, which has largely shuttered the tourism sector and led to the closure of Ercan airport in the north and crossing points to the south.