A Turkish court has rejected an appeal to release German-Turkish journalist Deniz Yucel. His arrest last month has further strained ties between Ankara and Berlin. 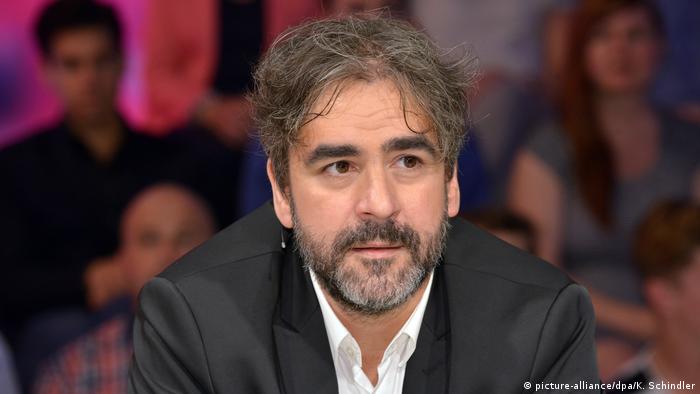 German newspaper "Die Welt" correspondent Deniz Yucel was arrested in February on charges of carrying out "propaganda for a terrorist organization" and inciting violence. The arrest drew sharp criticism from Berlin.

Yucel's lawyer appealed for his release pending trial last week, but an Istanbul court ruled on Wednesday that he could be kept in custody.

"The headlines, images, expressions, language and the tone in the defendant's reporting cannot be evaluated within the limits of journalism and press freedom," the court ruling said.

Turkish law allows for pre-trail detention of up to five years.

Authorities initially detained the dual German-Turkish national after he reported on a trove of emails released by a leftist hacker group that was allegedly from the private account of Berat Albayarak, the country's energy minister and the son-in-law of President Recep Tayyip Erdogan.

Erdogan has accused Yucel of being a German "spy" and agent of the outlawed Kurdistan Workers' Party (PKK).

Berlin has called Turkey's claims about Yucel being a spy "absolutely baseless."

German consular officials have still not been able to meet with Yucel despite several promises from Turkey's prime minister and foreign minister.

Yucel's arrest has added strain to relations between Germany and Turkey amid a spat over Turkish campaigning in Germany.

Turkey's detention of German-Turkish journalist Deniz Yucel has led to a deterioration of already badly frayed German-Turkish relations. DW spoke to his best friend, Doris Akrap, who has been campaigning for his release. (10.03.2017)