Turkey′s Erdogan fails to get double-digit inflation under control | Europe| News and current affairs from around the continent | DW | 31.01.2021

Turkey's Erdogan fails to get double-digit inflation under control

Double-digit inflation and rising consumer prices have taken their toll on Turkey. Experts blame the government for the runaway prices while President Erdogan says foreign entities are behind his country's demise. 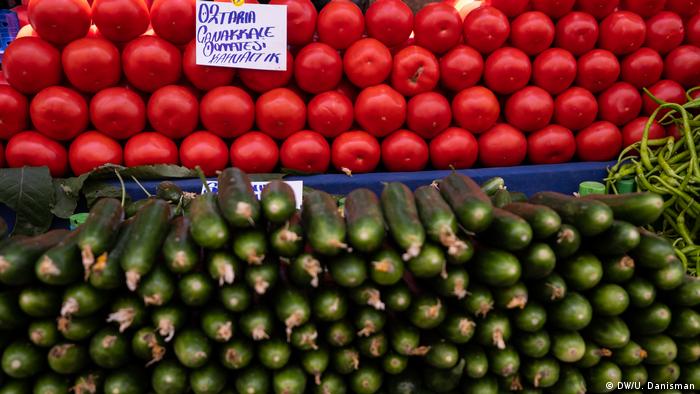 The price for fresh fruits and vegetables has increased by 25%

Turkey's economic woes are nothing new. The country's official currency, the lira, has been on a downward slide for the past two years, forcing President Recep Tayyip Erdogan to announce tough monetary and fiscal measures to stop the decline.

And that's not all he's done. He also fired his central bank chief, Murat Uysal, and the finance minister, his son-in-law Berat Albayrak, who officially left office for health reasons.

Nothing seems to have worked, however, and little has improved in Turkey. The lira remains anemic, food and consumer prices have dramatically increased, and life for people in the country has grown all the more difficult — not to mention more expensive. According to consumer price indicators, year-on-year inflation is up 6% and overall inflation is at 20.6%. 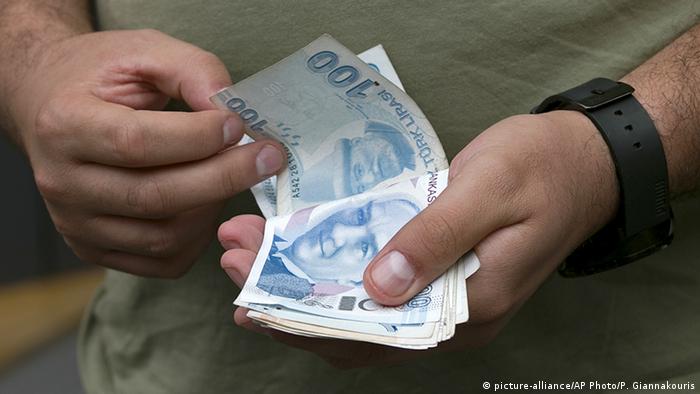 Turkey's currency troubles aren't just abstract concerns. A visit to a local market reveals that everyday items like fresh fruit and vegetables, eggs, olive oil and milk are much more expensive than they were just weeks ago. Many everyday purchases have seen price hikes of 25%, while fruits and vegetables are now almost 34% more expensive, breaking previous records.

Erdogan has blamed merchants for price gouging and promised to punish those responsible.

"We can no longer tolerate the oppression of normal Turks in this way," he said, calling on merchants to stop bullying consumers.

The president said he would regulate food prices in the coming months and plans to introduce an "early warning system" to detect exorbitant price changes at local markets. 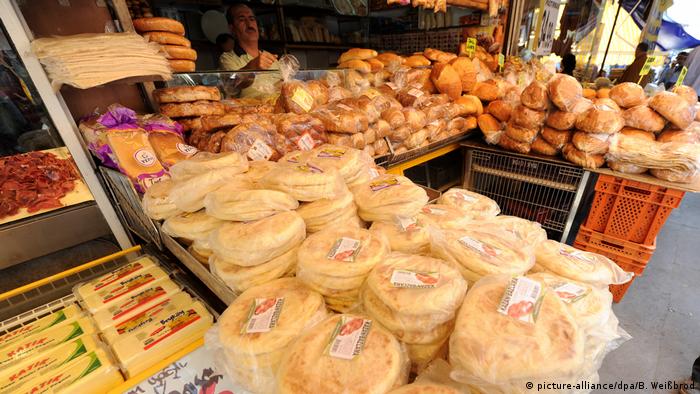 Critics blame the government for the skyrocketing food prices, saying it spent too much time propping up the county's construction industry while ignoring its agricultural sector. Turkey, climatically speaking, is well suited to produce the food it needs but is dependent upon imports of both fruits and vegetables from abroad to meet demand.

Economist Baris Soydan said he blames neo-liberal policies for runaway inflation in Turkey is experiencing on the food front.

"There's less and less acreage these days to actually farm on, which explains why farmers can't harvest what consumers actually need," Soydan said. "The government in the last 10 years took away farmland and placed huge housing projects on them."

Turkey's parliament said it wants to do more for farmers and plans to lower taxes, guarantee sales and clamp down on exports.

Baki Remzi Suicmez, the head of Turkey's Chamber of Agriculture, isn't satisfied and said the government needs to do more.

"The farming sectors in almost all industrialized countries got much more help than Turkey's did when the COVID-19 pandemic hit," Suicmez said. "Turkey failed in this regard, by not lowering production costs or offering easier access to credit." 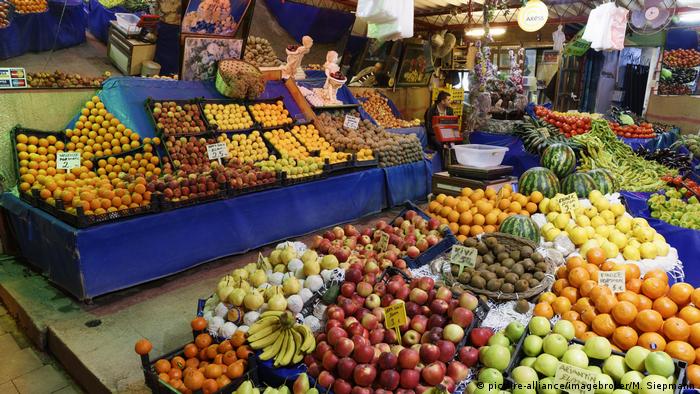 Erdogan, however, continues to blame greedy merchants, global drought and the coronavirus pandemic for the country's woes.

In the past, the Turkish president was keen to blame what he termed dark forces and so-called foreign "food terrorists" for the country's problems. He said the terrorists, working together with international speculators, were bent on doing nothing less than spiking Turkey's food prices.

Changes in the management of the Turkish economy over the weekend raised hopes for a shift towards more orthodox monetary policy. The lira rallied on Monday as markets welcome the changes.