Turkey summons US ambassador over resolution on Armenia genocide 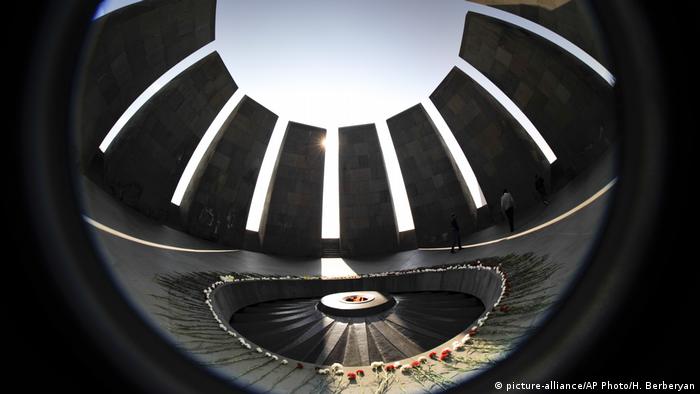 Turkey's Foreign Ministry summoned the US ambassador to Ankara on Friday, a day after US lawmakers passed a resolution recognizing the mass killings of up to 1.5 million Armenians during World War I as genocide.

The US Senate's unanimous decision on Thursday followed the House of Representatives' move to back the resolution in October. The historic US policy will "commemorate the Armenian Genocide through official recognition and remembrance."

The policy, which is not legally binding, will also "reject efforts to enlist, engage, or otherwise associate the United States government with denial of the Armenian Genocide or any other genocide." 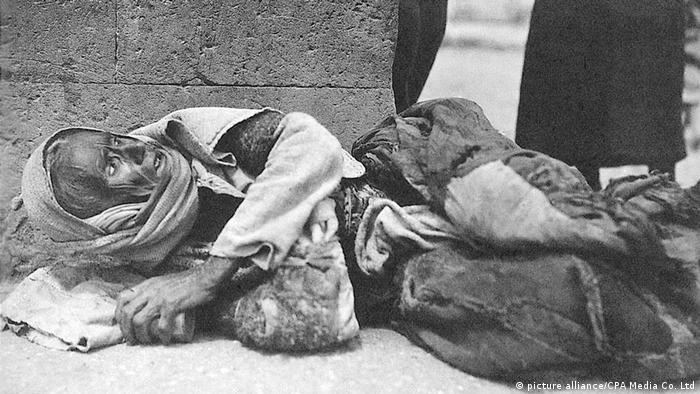 Historians estimate that up to 1.5 million people from the Armenian Christian minority were killed between 1915 and 1917

Armenian Prime Minister Nikol Pashinyan hailed US lawmakers' decision on Thursday as a "victory of justice and truth."

"On behalf of the Armenian people, I express gratitude to the US Congress," he wrote on Twitter, adding that the resolution was a "courageous step towards the prevention of genocides in future."

Legislatures in Germany, France and other European countries have also recognized the massacre of Armenians between 1915 and 1917 as genocide. 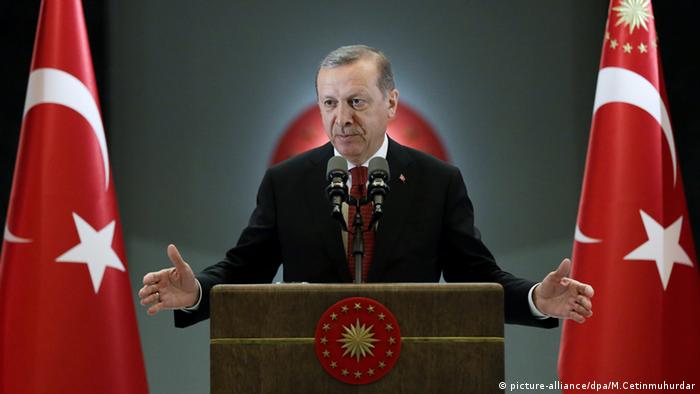 Turkey has accused the US of politicizing history and warned the decision would affect bilateral relations.

"The behavior of some members of the US Congress is damaging the Turkish-American ties," Turkey's presidential communication director Fahrettin Altun said on Twitter.

"We condemn and reject this decision of the US Senate," Turkish Vice President Fuat Oktay tweeted on Friday.

Although the Turkish government acknowledges that many Armenians were killed by Ottoman soldiers, it outright rejects the term genocide.

Ankara argues that the Armenian death toll was much lower than reported, and that people on both sides died as a result of wartime unrest.

Historians have contested those assumptions by documenting how Ottoman soldiers committed massacres and how forced marches that formed part of the Ottoman Empire's mass deportation of Armenians were instead designed to kill them during the journey.

Modern Turkey emerged in 1923 after the collapse of the Ottoman Empire, and the events leading up to that point are considered integral to the country's national identity.