The Turkish parliament has ratified the Paris Agreement on climate change more than five years after Ankara first signed the deal. The move comes in time for next month's UN Climate Change Conference in Glasgow. 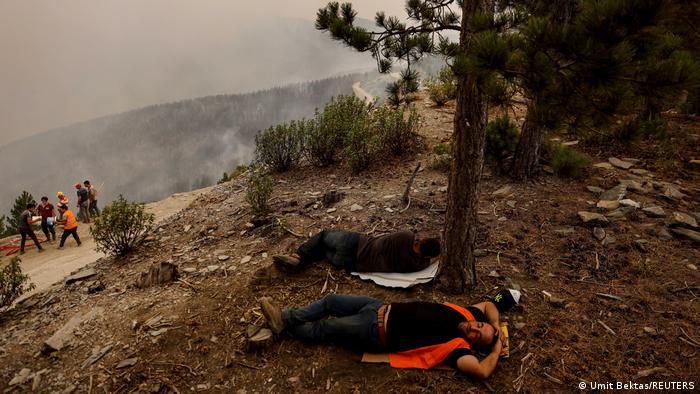 Although one of the first countries to sign the agreement in April 2016, Turkey had held off ratifying it until now while seeking to be reclassified as a developing, rather than developed country. That would mean it would not face such harsh emission reduction targets and would benefit from financial support.

The United Nations Framework Convention on Climate Change (UNFCCC) currently lists Turkey in the Annex I group, described as industrialized countries. However, Turkey has sent a request to the secretariat of the UNFCCC to have its name removed from that list.

The proposal is to be discussed at the upcoming COP26 Climate Change Conference to be held in Glasgow from October 31 to November 12.

Turkey has itself felt the brunt of climate change, including in the guise of floods and wildfires in July and August in which roughly 100 people died. Much of the country is also suffering an extended drought.

Some 95% of young people in Turkey believe that climate change poses a major threat to the country, according to a report last month by the British Council as part of its Global Youth Letter on Climate Action.