According to disaster authorities, at least 60 people have died in the province of Kastamonu, nine died in Sinop and one in Bartin. The August 4 floods came with Turkey still reeling from wildfires. 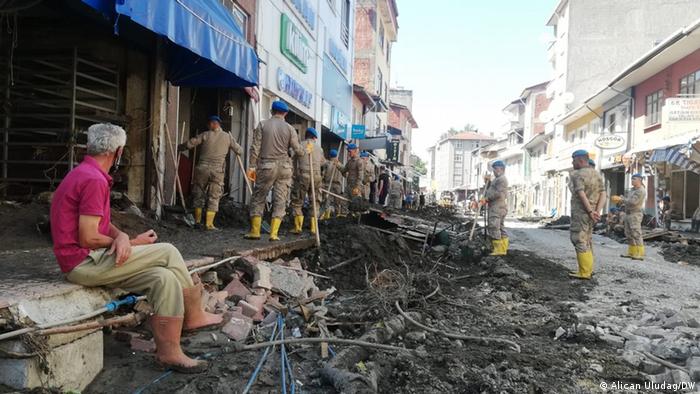 The death toll in northern Turkey has risen to 70 in the wake of this month's devastating floods, the country's disaster management authority (AFAD) announced on Monday.

Officials confirmed that rescuers recovered more bodies over the weekend.

AFAD, said at least 60 people were killed in the province of Kastamonu, nine more in Sinop and one in Bartin. 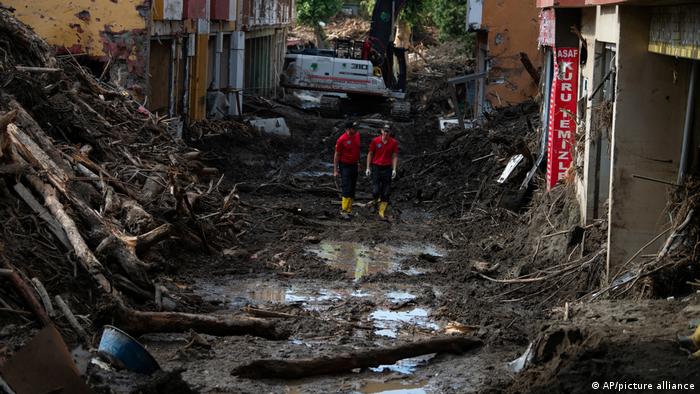 The death toll may rise further still as emergency crews said 47 people were still missing in Kastamonu and Sinop on Monday.

AFAD confirmed that about 8,000 personnel, backed by 20 rescue dogs, are currently involved in the rescue and assistance missions.

Some 40 villages are still without power, according to the disaster authority.

The heavy floods came on the heels of Turkey's suffering a searing heat wave, which abetted wildfires across the country's Mediterranean coast.

Scientists say there's little doubt that climate change, caused in part by the burning of coal, oil and natural gas, is driving more extreme environmental events, such as heat waves, droughts, wildfires, floods and storms, as the planet warms.