A tourist has mailed back bricks taken from an ancient temple in Thailand after experiencing an "unpeaceful" life. 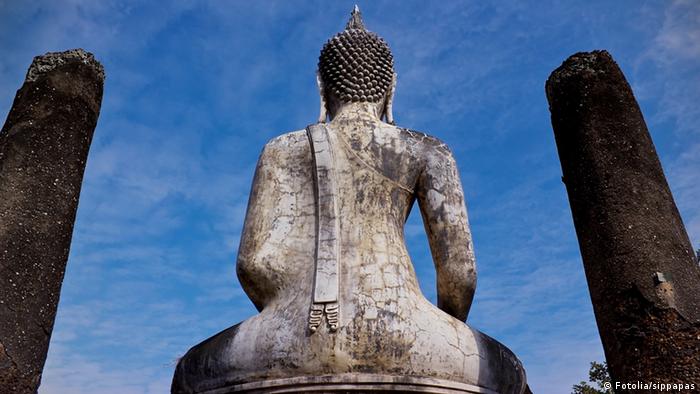 An envelope containing three bricks believed to be centuries old and a note in Thai was sent to the Tourism Authority of Thailand last week, said Panupong Paengkul, a tourism official in the ancient city of Ayutthaya where the bricks were reportedly stolen from. "The note indicated that the bricks should be returned to any temple in Ayutthaya because the sender had not lived a peaceful life since, but it didn't elaborate on what had really happened," Panupong said. "The note was written in Thai. I suspect it was translated by Google," he added, declining to reveal the name and nationality of the sender.

Ayutthaya, 80 kilometres north of Bangkok, was a capital of a kingdom that existed from the 14th to 18th centuries in present-day Thailand. The bricks have already been returned to Wat Mahathat Temple, one of many ancient temples in the province, because officials believe it was where the bricks were taken from, Panupong said.

This is not the first time Ayutthaya tourism officials received stolen ancient relics by mail.  A few years ago, another tourist returned a fallen piece of a statue because he had felt someone else's presence when he was alone, Panupong added. Thailand's booming tourism industry has generated over 20 per cent of the country's gross domestic product. The South-East Asian country saw 35 million tourists last year.