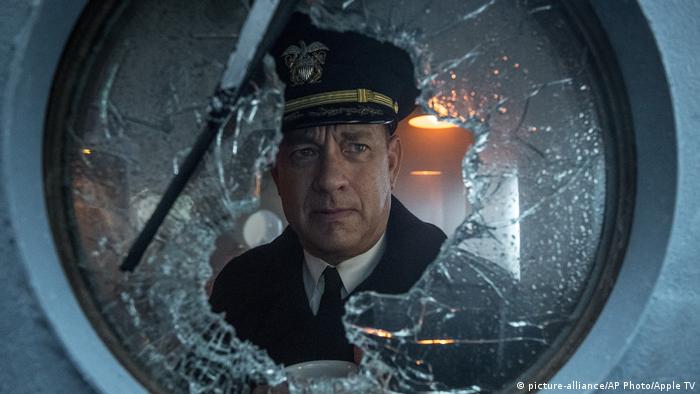 The international film scene is undergoing tremendous change; nothing is the same as before. Hollywood is postponing its blockbuster launches week by week, films produced for the big screen land on streaming platforms instead. Many movie theaters and chains face an uncertain future. Film distributors, a key link between the studios and the audience, have no idea when they can offer their films.

The coronavirus pandemic has had a huge impact on the global film industry and it is becoming increasingly clear that the transformations the crisis has already triggered are very likely to establish long-term trends.

The film Greyhound is a particularly striking example. Originally, the war film based on true events about a conflict between US ships and German submarines during World War II was to be released in movie theaters earlier this year. As movie theaters were closed due to the coronavirus pandemic, Sony Pictures sold Apple the film starring Tom Hanks and featuring many digital tricks.

The deal amounted to $70 million (€61.8 million), according to the Deadline Hollywood news site. Greyhound is launched on July 10 exclusively on Apple TV+, the US tech giant's streaming platform. A lavishly produced movie for the big screen is now first made available on screens at home, which in itself is remarkable. But studios, producers and distributors don't really have a choice, finished films need to move on to the audience, it's as simple as that. Otherwise, they would face even bigger losses. 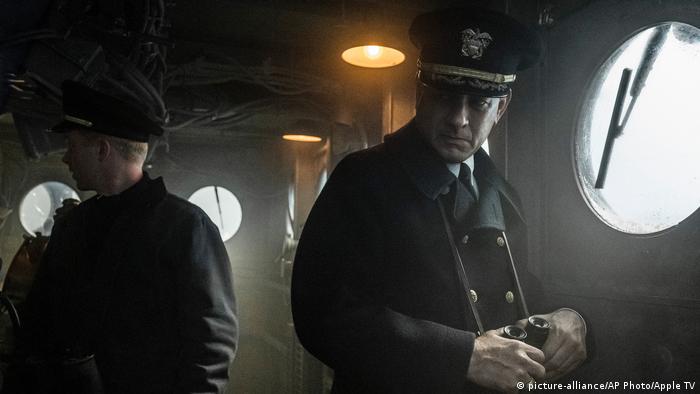 What about the real blockbusters?

The Greyhound deal is unlikely to have caused much of a headache, as the film directed by Aaron Schneider is not one of the major 2020 blockbusters millions of people worldwide are waiting for — unlike the new James Bond movie No Time to Die, the Disney film Mulan and Christopher Nolan's Tenet. These films would be expected to make millions of dollars at the box offices worldwide. A financial disaster looms if they, too, can't play to packed movie theaters.

"When Hollywood coughs, the global cinema industry has a bad flu," German news magazine Der Spiegel wrote this week: When blockbusters are postponed over and over again, that has an impact on movie theater owners, film distributors and the film industry's entire infrastructure worldwide. Disney, for instance, had an eye on the huge Chinese market for Mulan. But after reopening, some movie theaters in China are closing down again as some areas are facing a second wave of COVID-19 infections. The situation is no different in the United States, which faces a severe rise in the number of infections. 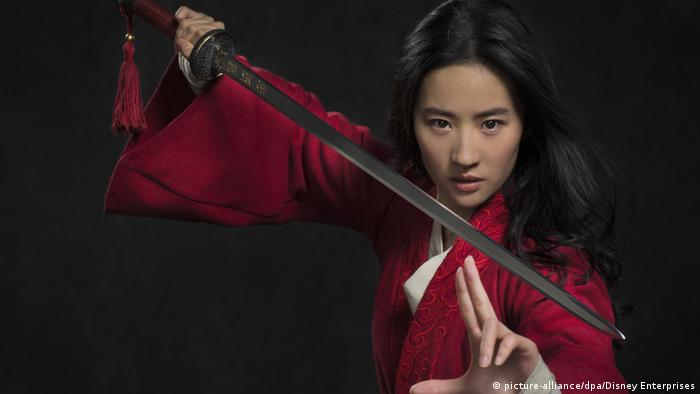 Disney had high hopes for 'Mulan'

Winners and losers in the crisis

Some movie theater operators feel that reopening their venues is not worth the trouble under Germany's strict security measures that stipulate only a third of the seats in the theater can be sold. Movie theaters that have opened are showing documentaries, revivals of older films and sophisticated art house productions. Drive-in cinemas have been experiencing a boom, but these are niche markets that can't hide the fact that a multi-million-dollar industry is in a tailspin.

Netflix, Amazon, Disney, Apple — the big streaming providers benefit from the situation. But even for them, supply is backed up due to long interruptions in new productions.

Currently, mechanisms that have worked for decades are being questioned — in the so-called movie release window a film would premiere on the big screen, securing an income for producers, distributors and cinema owners. Next, the film would be available on DVDs or Blu-ray, and more recently on streaming platforms, too. The third source of income, again with a time lag due to the sale of rights and licenses, was the free TV market.

The system is currently undergoing dramatic changes, however. The industry needs to ask itself whether the movie release window may disappear entirely, or only be applicable as an exception, and whether the system can even get back on track if and once the coronavirus crisis is contained. 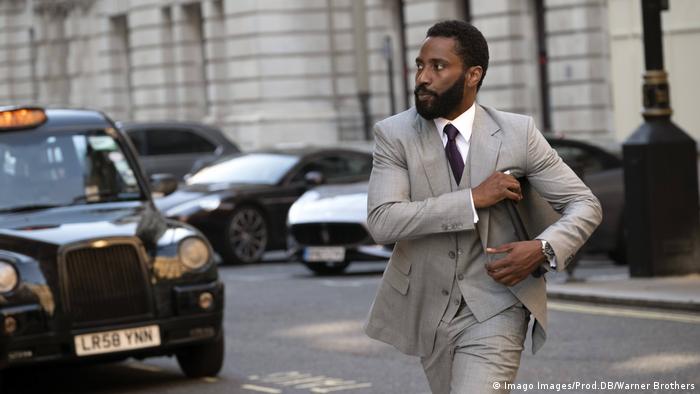 Another given is also being challenged — until now, the major US studios (Disney, Sony, Warner, Universal or Paramount) have stood for global big business, with small independent producers and the entire art house sector on the other side. This system seems to be imploding.

Competitors on the streaming market

Successful streaming providers like Netflix are serious competitors to the established major studios, whose revenues threaten to collapse. Part of the confusion and constantly changing situation is that Disney (and soon Warner, too) now have their own streaming platforms. And what about the independent scene in this cut-throat competition?

If streaming platforms show new movies from the start, or if they are marketed as DVDs or offered as VoD (Video on Demand), several questions arise: Who earns the money? Will expensive productions still be worthwhile? Which movie theaters will survive? Will states and local authorities (at least in Europe) commit themselves financially to the film industry? Will cinema then be a subsidized culture like opera, theater or concerts?

"Regeln am Band" (Rules on the assembly line) is ostensibly about a meat industry that has also become a ground zero for coronavirus. But Yulia Lokshina's award-winning documentary is really about the people involved. (26.06.2020)

The renowned Cannes Film Festival was cancelled this year, a huge loss for the film industry. But while the stars will be missing, the big business film market that accompanies the main event will carry on online. (25.06.2020)

The award-winning actor flaunts his love of typewriters in the book "Uncommon Type: Some Stories." He's joining the ranks of many in Hollywood who have become authors. (17.10.2017)