The German director is making a film about public restrooms designed by renowned architects. The high-end toilets are the symbol of "Japan's world-renowned hospitality culture." 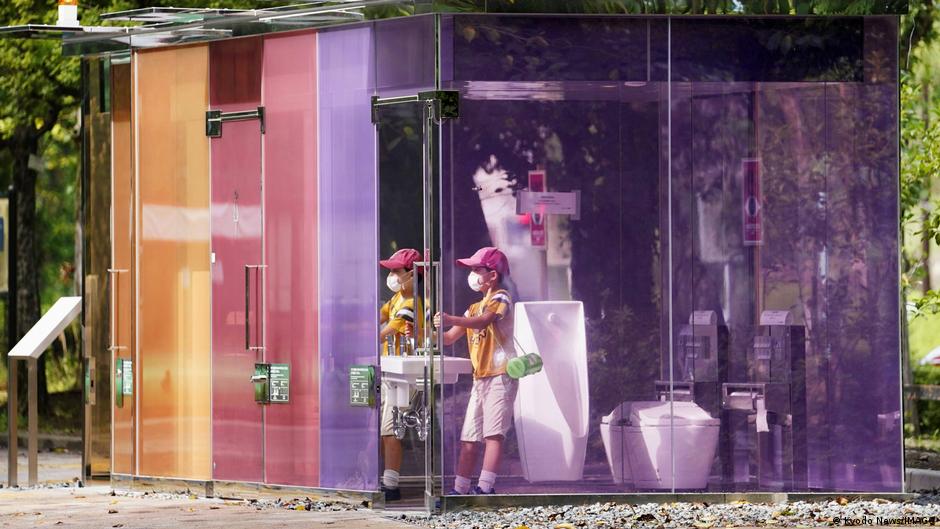 The cubicles are transparent — until they are occupied

"The Tokyo Toilet" is an urban renewal project through which 17 public toilets in the Japanese capital are being turned into veritable works of art by architects from around the world.

A dozen toilets are already finished and open to the public, including restrooms with colorful transparent cubicles that made headlines two years ago. 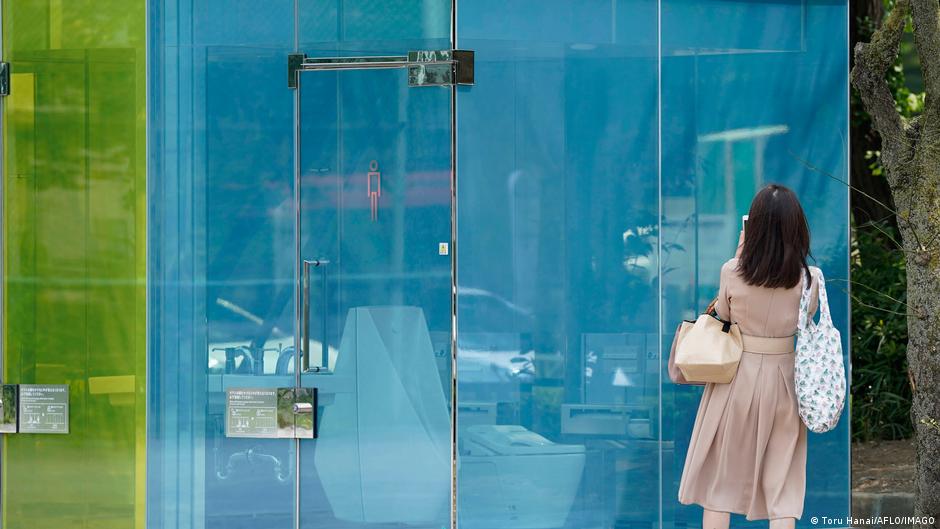 The transparent toilets were designed by Shigeru Ban

The facilities in Tokyo's Shibuya district are free of charge, wheelchair-accessible and kept immaculate by a team of cleaning staff.

They will also soon be immortalized in film.

"A toilet is a place where everybody is the same, there's no rich and poor, no old and young, everybody's part of humanity," Wim Wenders said at a press conference Wednesday announcing he agreed to make a film about the Tokyo Toilet project after being approached by its organizers. 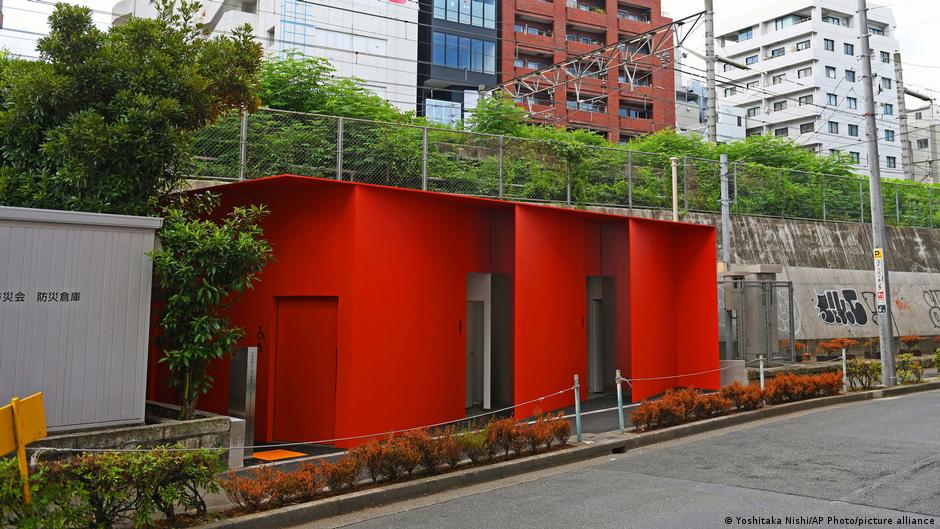 "There is something very Japanese about the idea, about the whole setting. And I almost think it's a Utopian idea," the award-winning German film director told reporters.

"I love architecture," added the 76-year-old director, renowned for works such as "Wings of Desire," "Buena Vista Social Club" and "Paris, Texas." "In another life, I'd certainly want to be an architect." 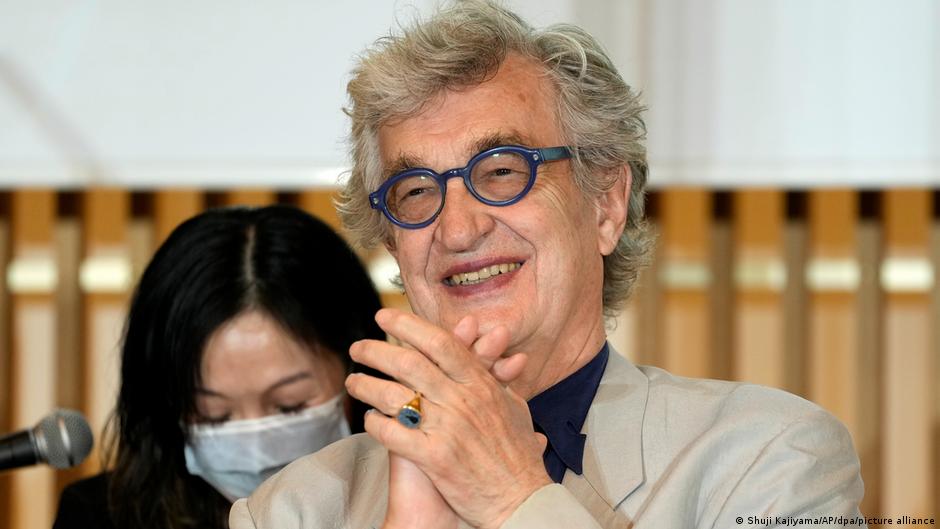 Wim Wenders is inspired by the high-end designs

He said he is particularly happy to be working with renowned architect Tadao Ando, 80, who devised a circular toilet with thin slats that let in fresh air as people wash their hands. "I was so glad when I saw his toilet the other day, and saw how he worked with the light … I thought, 'this is a classy place.'" 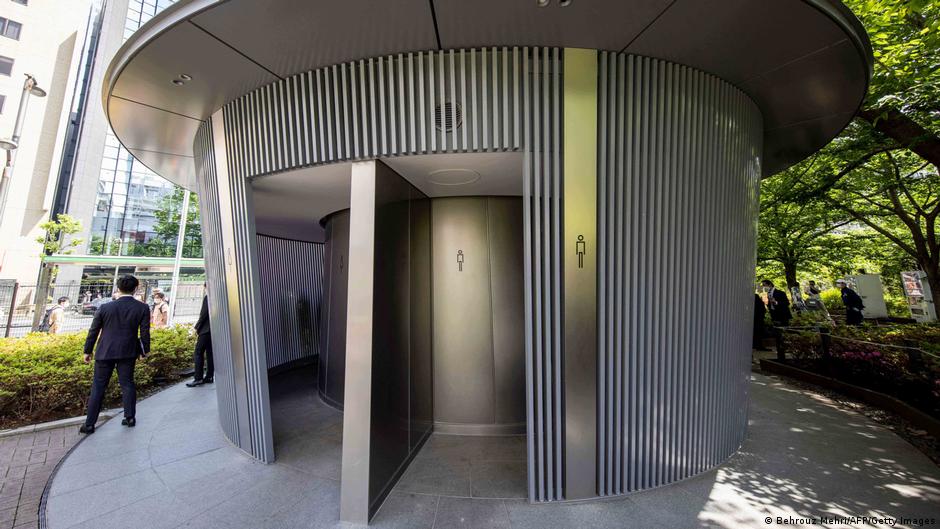 Wenders has already directed films in Japan in the past: His 1985 documentary "Tokyo-Ga" paid tribute to cinematic master Yasujiro Ozu, while "Notebooks on Cities and Clothes" (1988-1989) was about fashion designer Yohji Yamamoto. 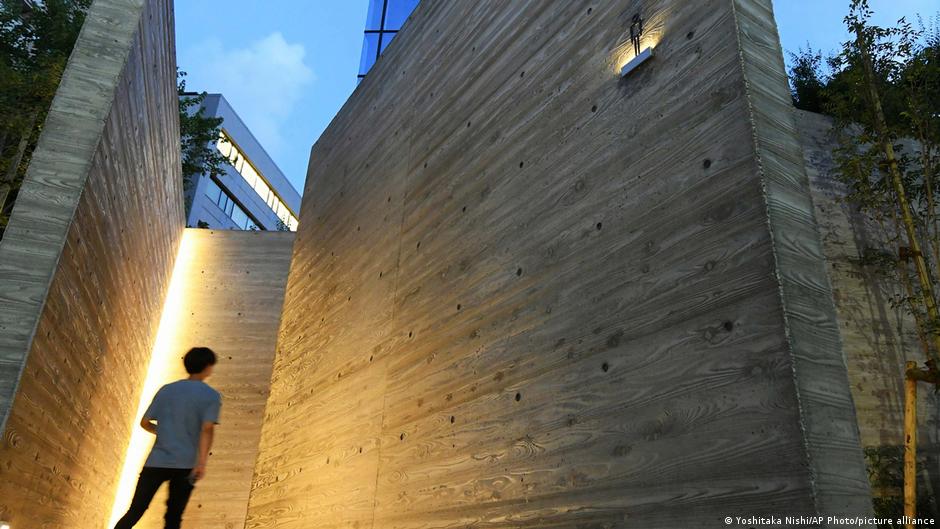 This design, called 'Wonderwall,' is by Masamichi Katayama

The upcoming feature film will bring together four short stories, and will star renowned Japanese actor Koji Yakusho in the role of a toilet cleaner.

Filming in Japan is to take place this year, the launch is planned for 2023.

Is pee the answer to global fertilizer shortages?

Toilets: High-tech, ancient or made of gold

Everyone has to go, but hardly anyone talks about it. On World Toilet Day, here are some of the most unusual latrines around the globe.

Wim Wenders and the Story of His Life