Time running out for the EU's changing clocks?

Tired of going back and forth: Should the European Union remain forever in summer's daylight saving time? A survey across the bloc on the question has received a record number of responses. The dream of year-round summertime come true for the European Union. Amid this very hot summer, the European Commission is asking citizens to weigh in on whether to abolish the practice of changing clocks and, if so, to stick to summer's daylight saving or winter's standard time.

Roughly 2 million people have responded to the online public survey, which began on July 4 and runs until August 16. The results could be a turning point for EU timekeeping.

German MP Michael Theurer is thoroughly convinced. "I am confident that changing clocks will be abolished," he said. "I just don't know when!" He was a proponent of doing away with the practice while serving in the European Parliament from 2009 until 2017. 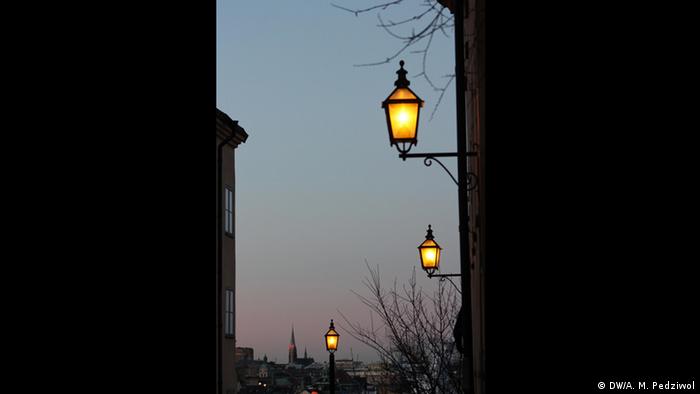 Indeed, ending biannual time changes could be a long way off, and it may be even longer until daylight saving time becomes the new normal. The European Commission's representative in Berlin said it will take time to review the results of the EU-wide survey, adding that experts also have to weigh in with their opinions before the body can make a recommendation and draw up new guidelines.

The myth of energy savings

Changing clocks does not seem do what's promised. Energy savings are minimal, the European Commission has found. Meanwhile, many citizens in the bloc report disruptions to their biorhythm, including difficulty sleeping, irritation and lack of concentration.

So let's do away with it! And then what: Daylight saving or standard time? This is hardly an easy question to answer given good arguments for both across EU member states. 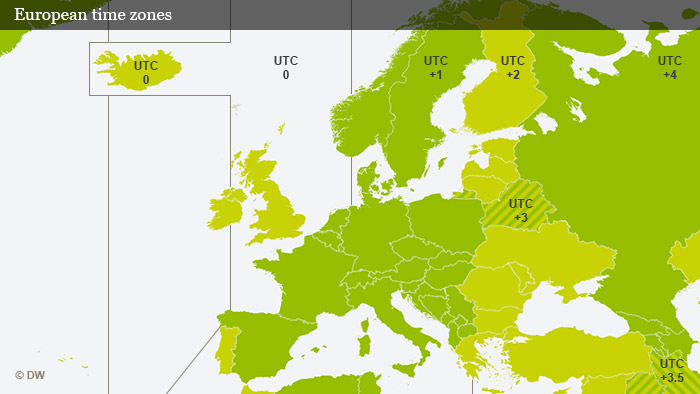 Daylight saving would mean an extra hour of evening light, allowing for more work to be done in the fields, students and office workers the chance to get back home during the winter while it is still light, and sports and other events more time in the evening.

Standard time gives non-morning people a bit less darkness to deal with in the early hours of the day. A similar argument has long been made in the agricultural industry due to adverse affects the time change has on animals, but artificial lighting and automation makes that point moot; the European Commission did not have to take it into consideration.

It's high time for a change in the times, 38 years on since Germany implemented its current clock policy. The twice-a-year spring forward and fall back — 76 times in all — has left people exhausted.

Brussels: Have mercy! Grant us new guidelines on daylight saving. Let's be free of the back and forth.

German Economy Minister Robert Habeck said Germany has a chance of getting through the winter "comfortably" despite the lack of Russian gas. Germany is on track to meet a 95% storage capacity target by November.

Germany is set to cut off its dependence on Russian gas fully by the end of next year. The chancellor also celebrated efforts made to prepare for the coming winter.