Europeans and interested organizations have until mid-August to give their opinion on bi-annual time changes. The current switches in March and October may have health consequences. 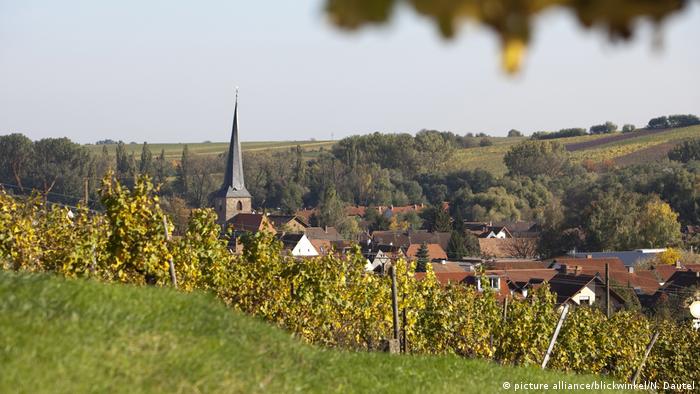 While the overall health effects are inconclusive, human biorhythms may be more severely impacted than previously thought, the European Commission (EC) announced as it opened the issue of clock changes to the continent's citizenry.

The EC is assessing two main policy alternatives: keep the current summertime arrangement or discontinue the changes and ban periodic switches, leaving each state to choose between permanent summer, winter or a different time.

"The Commission is committed to gather European citizens', stakeholders' and Member States' views on possible changes to the current summertime arrangements," the EC declared on its website.

Respondents have until August 16 to reply.

The consultation comes after Finland asked for the March and October switches to be abandoned and Lithuania called for a review.

Earlier this year, the European Parliament adopted a resolution, calling on the EC to carry out a thorough assessment, and if necessary, come up with proposals for revision. 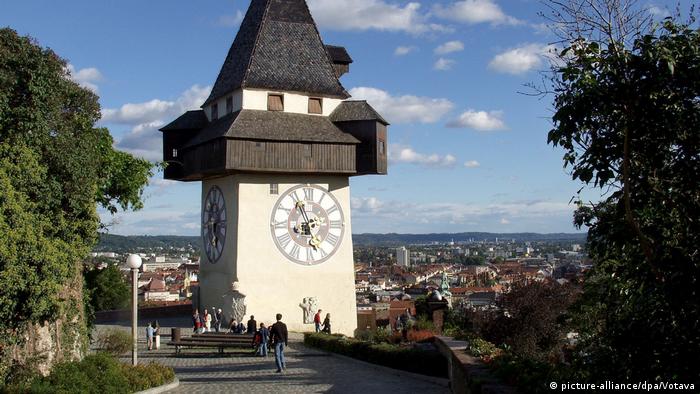 A clock tower in Austria

Clocks are currently changed twice a year. In March they spring forward by an hour and in October they fall back by the same amount.

If the directive is repealed, it would not automatically abolish summertime across the EU. It would just end EU-wide harmonization and allow individual states to decide the issue.

The European Union began as an association of six countries in Western Europe in 1957. Since then, 22 countries have joined the bloc. DW takes a look at the EU's expansion through the years. (27.06.2018)

Some say it gives us longer days. Some link it to heart attacks, car crashes and strokes. Some say abolish it! Here's a few ways to handle DST.

The president of the European Commission outlined a new round of sanctions on Russia, including plans to ban oil imports. The new measures will also target a top bank and Russian broadcasters.

The European Commission has unveiled an emergency plan to scale back gas consumption in case Russia totally cuts off supplies, which Commission chief Ursula von der Leyen has said is "a likely scenario."