TikTok says it has over 1 billion users

The popular video-sharing platform has seen a surge in users over the last years, with a large amount of its US audience joining during the coronavirus pandemic. 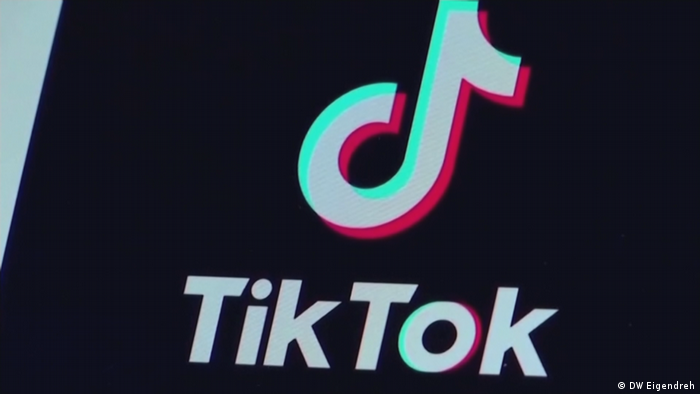 That marks a 45% jump in users in just over a year.

TikTok, which was launched four years ago by Chinese tech giant ByteDance, saw a boost in followers during coronavirus lockdowns, school closures and an increased number of people working in home offices.

The video platform, known as Douyin in China, gained more than 300 million users since July 2020, the last time the company had reported user numbers.

How is Tiktok boosting its popularity?

TikTok is known for its viral choreographies to pop songs. The platform extended its video time limit of 15 seconds to three minutes in early July to attract a wider audience and compete with YouTube.

Why is TikTok so addictive?

The company also enhanced advertising last year and launched a new feature in late August 2021 that allows its users to directly purchase products offered on the video platform by content creators. It now plans to monetize more of its platform's traffic.

TikTok said the United States, Europe, Brazil and Southeast Asia were its biggest markets, despite regulatory scrutiny it is facing in the US and other countries.